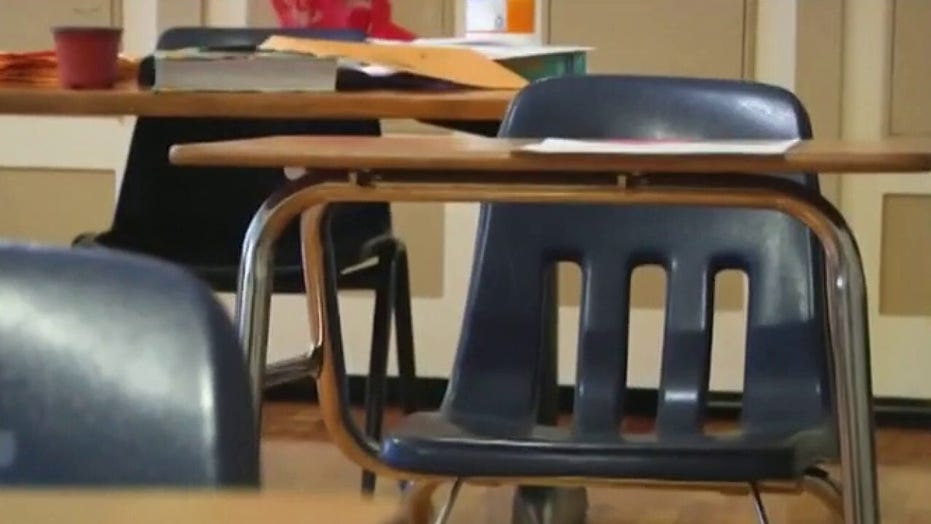 Parents anxiously wait to see if schools will reopen

Schools in Mexico will not reopen for the new academic year later this month, and children will instead be homeschooled using television during the coronavirus pandemic, the country’s education secretary said Monday.

“We wanted to return to in-person classes, but it is not possible, nor prudent,” Moctezuma said, adding that students will return to classrooms when the government evaluates the spread of COVID-19 presents less of a risk.

Throughout Latin America, nearly all schooling is being carried out online or through television as the pandemic continues to surge. 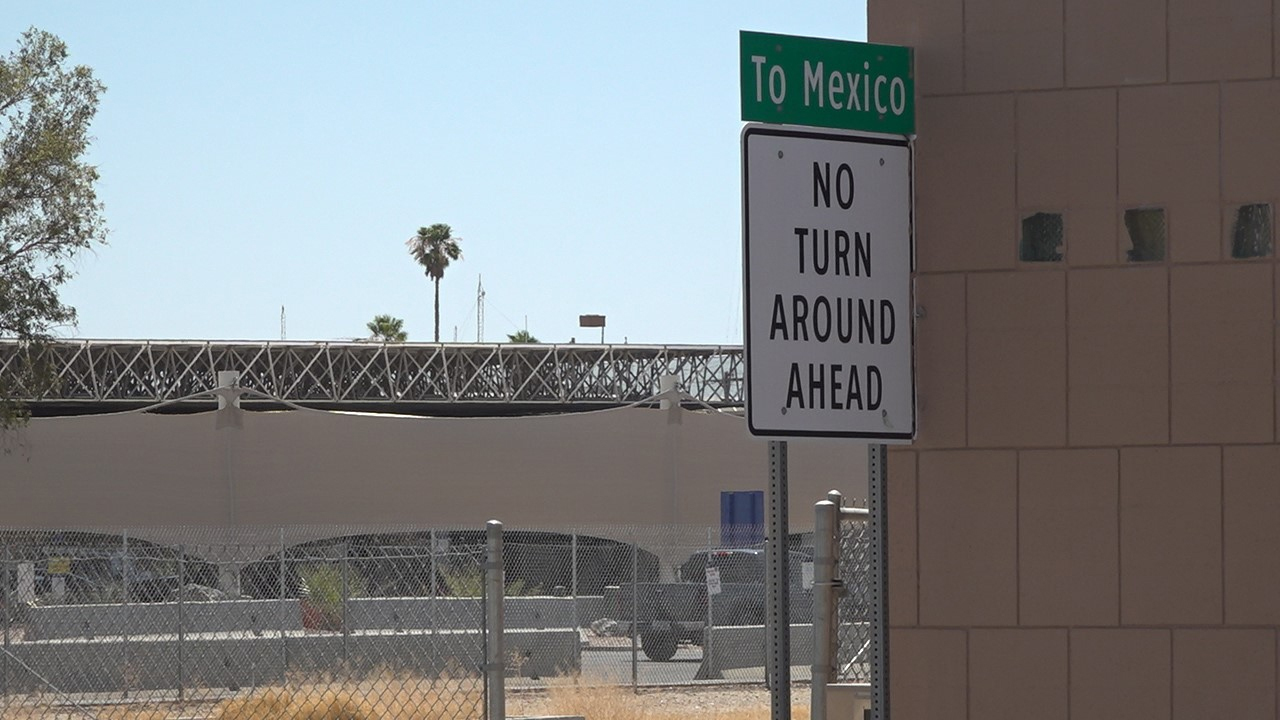 The rising price of insulin is forcing more and more families across the border to Mexico or Canada to get the lifesaving drug. However, the Coronavirus pandemic has forced many to cancel their trips as hotel stays and air travel is riskier for those with health issues.

In Bolivia, the government announced Sunday it was ending the school year because it was impossible to guarantee free and universal education in a country where most rural areas lack access to the Internet.

Moctezuma said television was chosen because government data shows 94% of homes have one. Those without a television could listen to radio classes, and some 140 million free textbooks will be distributed.