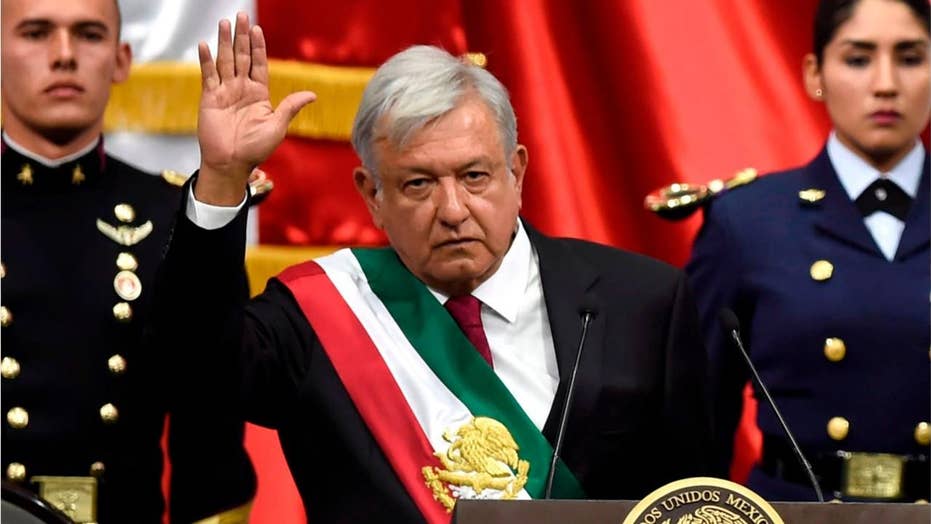 In a bid to reduce migration to the U.S. and attract investment, Mexican President Andres Manuel Lopez Obrador has proposed the creation of economic “free zones” along the U.S.-Mexico border.

The Tax Incentive Decree for the Northern Border Region, which Lopez Obrador announced Saturday, would create a free zone that would stretch from the Gulf of Mexico to the Pacific Coast and be more than 15 miles wide, the San Diego Union-Tribune reported.

Inside the zone, income taxes would be reduced by a third and Value Added Taxes on imported goods would be slashed in half, the minimum wage would increase 100 percent, and fuel prices would equal U.S. prices, the report said.

“It’s going to be the biggest free zone in the world,” Lopez Obrador said. “It is very important to project for winning investment, creating jobs and taking advantage of the economic strength of the United States.”

Lopez Obrador, a self-styled left-wing populist, took office Dec. 1 with the promise to help the country's poor, noting that the nation's minimum wage had lost 70 percent of its purchasing power in recent decades after devaluations and economic crises.

Proponents of the president's "free zone" plan believe it would reduce the incentive for Mexicans to migrate to the U.S. and increase competition among local businesses.

But others fear that Mexican companies, attracted by low taxes, might move to the free zone and create an overall loss of tax revenue for the country as a whole.

“If a lot of companies relocated to the border, then the Mexican government loses a fortune,” said Duncan Wood, director of the Mexico Institute at the Washington, D.C.-based Wilson Center.

"I think it’s going to take a long time to see a real economic impact."

Raising minimum wage helps workers “in sectors like agriculture because that’s where people get paid the least,” but on the other hand, “it means that business owners won’t be able to afford (to hire) as many employees,” Wehbe Dipp said.

Still, the effects of Lopez Obrador’s new plan will not be realized until at least another year.