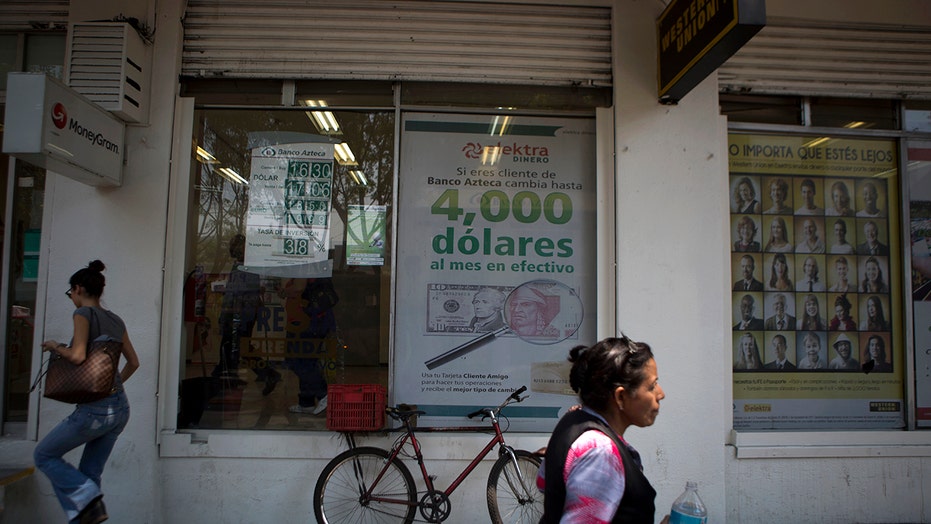 Instability in Mexico and Latin America drove a wave of migrant workers to send a record amount of remittances to their home countries in 2019. Mexico’s Central Bank reported that Mexican migrants working overseas sent home a record-high $36 billion in remittances in 2019, a 7 percent increase from 2018.

According to a study from the Inter-American Dialogue, between 2016 and 2017, remittances to Mexico increased by 12 percent, a sharp rise from previous years.

States with the largest population of Mexican-born immigrants rank highest in remittance transfers. The states with the highest transfers include California ($8.84 billion), Texas ($4.3 billion), Illinois ($1.4 billion), New York ($1.8 billion), Florida ($1.15 billion), and Georgia ($1.0 billion). California accounted for nearly 29 percent of the total remittances to Mexico from 2014 to 2017. During this same time period, the percentage of the Mexican-born population in the U.S. dropped slightly by 1.3 percent while remittances spiked to nearly 8 percent.

Beginning in the late 1980s, Mexico transitioned from a closed economy to a market-oriented economy. Mexico further accelerated its market-based economy by entering into the NAFTA agreement in 1994 and exports became a major source of revenue. Still, Mexico is highly dependent on the United States for exports and remittances. Remittances replaced oil exports as Mexico’s largest source of foreign exchange, according to a Congressional Research Service report.

From foreign tourism, Mexico receives about $25 billion while only $22.4 billion in annual petroleum exports.

Mexico’s poverty rate remains high despite its openness to the international economic system. The poverty rate stands at 41.9 percent as of 2018 according to the International Monetary Fund. People working in the subsistence farming or informal sector of the economy are among Mexico’s poorest citizens and are especially reliant on remittances from the U.S. to pay for basic essential needs.

The rise in remittances from the United States to Mexico is happening alongside an overall downside trajectory in immigration from Mexican migrants to the U.S.

Across the wider Latin America region, remittances grew by 4.7 percent in 2019, according to a study published by Manuel Orozco, director of the Migration, Remittances, and Development Program at the Inter-American Dialogue.

Mass protests and civil unrest across Central and Latin America were a primary factor in the rise of remittances. Although there are many diverse motivations for the movements that spread across Latin America, there are some similarities shared. People in Ecuador, Peru, Chile, Bolivia, and Colombia rose up in protest against political corruption and ineptitude, and the respective governments' overall lack of responsiveness in dealing with social services.

According to global trends, remittance flows were down slightly in the fourth quarter of 2019 and was 6.8 percent. The global average for remittance transfers has remained below 8 percent since 2014, according to the World Bank.