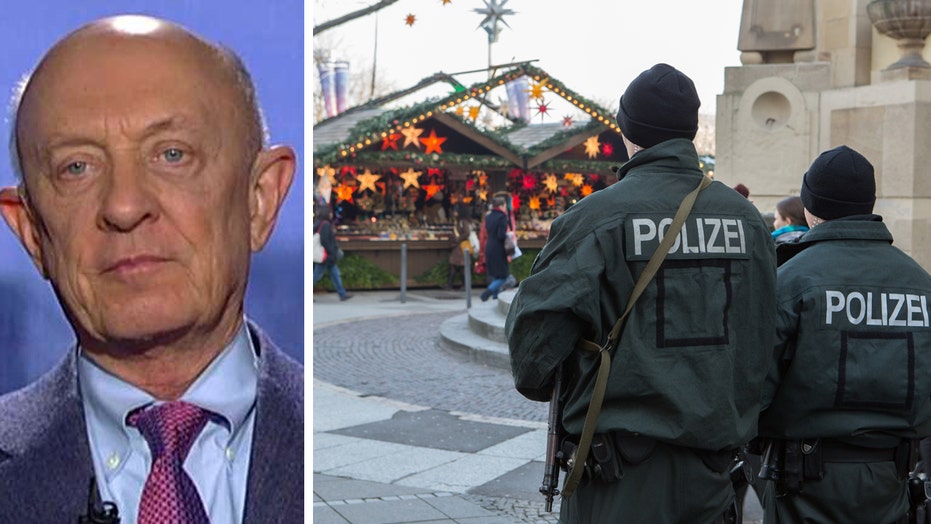 Angela Merkel, the German chancellor, said Thursday that European countries need to work together to ensure their own security, warning that there is no “infinite guarantee” from tradition partners, Bloomberg reported.

“Let’s not fool ourselves,” she said. “From the point of view of some of our traditional partners -- I’m thinking about the trans-Atlantic relationship among others -- there is no infinite guarantee I’m convinced that Europe and the EU will have to learn to take on more responsibility in the world.”

Merkel made the remarks in Brussels, while she works to secure her fourth term in office. The remarks come just days before President-elect Donald Trump is sworn in to office. He has been critical of NATO.

She said Europe can only master global challenges if it is willing to "take on more responsibility in the world in the future."

The chancellor spoke after receiving a joint honorary doctorate from the Belgian universities of Ghent and Leuven in Brussels on Thursday.

Among other things, she was cited for her defense of values that allow Europe to find unity in diversity.

Merkel said it was naive to rely on other powers to help solve the many crises in the EU's neighborhood, from wars to mass migration and terrorism.