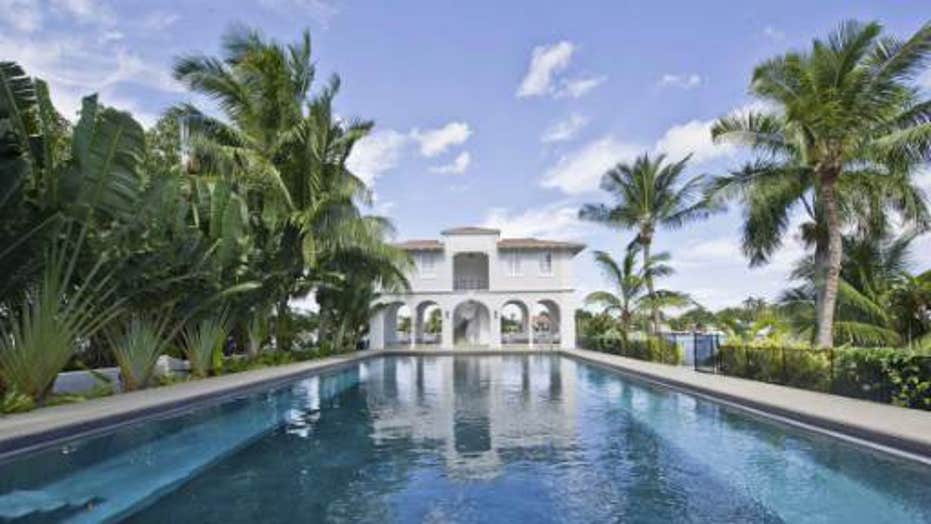 MIAMI (WSVN) - A man driving a WaveRunner was killed and his two passengers were rushed to the hospital after, officials said, he struck a marker off the coast of Miami, Sunday afternoon.

Miami Fire Rescue responded to the scene of the crash near Picnic Island, just south of the Julia Tuttle Causeway, just before 5 p.m.

Officials said the driver, later identified as 25-year-old Jorge Rizo, lost control of the personal watercraft while his girlfriend and another woman were also on board. “They were going in circles at a high rate of speed, and after about four or five circles or loops, as they’re called, they didn’t realize where they were and they hit a channel marker,” said Florida Fish and Wildlife Conservation Commission Officer Lorenzo Veloz.

Investigators said Rizo flew off, hitting his head on the channel marker. Good Samaritans pulled him from the water and began administering CPR.

All three victims were taken to Jackson Memorial Hospital, but despite the efforts to save his life, Rizo was pronounced dead. The two women were transported in serious condition.

7News captured Rizo’s mother breaking down and being comforted by loved ones outside of the hospital.

Rizo’ cousin told 7News he is having difficult coming to terms with the accident. “When they told me that my cousin died, I couldn’t believe it,” said Jorge Soto.

According to loved ones, Rizo, who owned a barbershop, went to Picnic Island on weekends, but they never imagined anything like this could happen. “I thought, when I came here, that he had hit himself and that he was still alive, that he was still in a coma,” said Soto, “but I didn’t know he was actually dead.”

Devastated family and friends huddled togeter outside the hospital for hours. They said Rizo’s girlfriend suffered a severe leg injury, and the other woman was treated and released.

A frriend of the family said Rizo’s girlfriend is struggling to make sense of the tragedy. “She’s devastated. We’re going to go see her right now and see what we can do,” said Marlin Fajardo.

FWC officials continue to investigate the crash. They said it is unclear whether drugs or alcohol played a role.