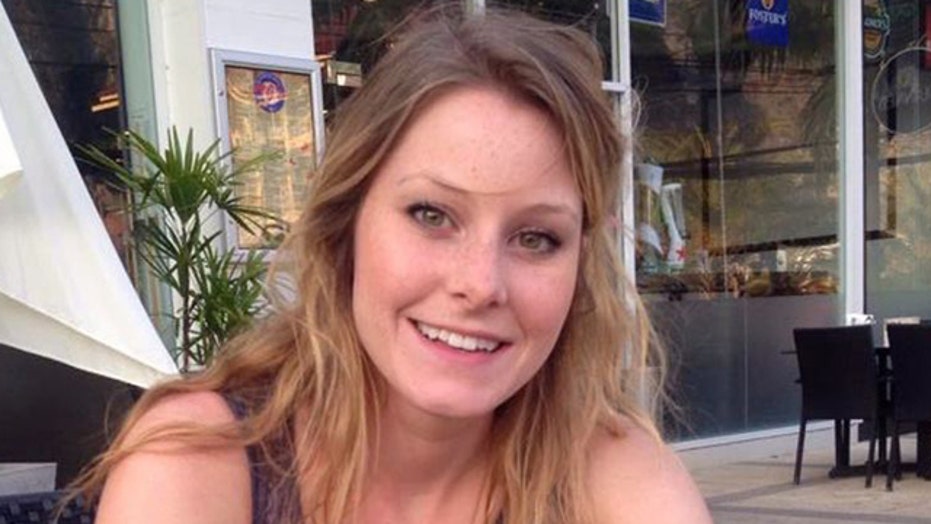 Man finds woman with ex's name for trip of a lifetime

TORONTO – A Toronto man who made headlines last month by offering a free round-the-world air ticket to a woman with the same name as his ex-girlfriend has found Ms. Right.

Jordan Axani, 28, and his then girlfriend, named Elizabeth Gallagher, booked heavily discounted round-the-world air tickets in May, but their relationship ended and he didn't want her ticket to go to waste. The ticket had a strict no-transfer policy, but since passport information was not required when booking, it can be used by any Canadian named Elizabeth Gallagher.

Axani posted his offer last month on the popular Reddit social media website, and received thousands of emails, including 18 from actual Elizabeth Gallaghers with Canadian passports.

"It's strictly a platonic trip. It's going to be great," Axani said.

At first the new Elizabeth Gallagher thought a trip with a stranger whose ex-girlfriend's name is the same as hers was "crazy" but she hit it off with Axani after talking on the phone with him for hours.

"It definitely did seem a little bit creepy at the beginning but now that I talked to him it's less creepy and more awesome," she said.

She already has a boyfriend though.

"This is totally sort of like as friends," she said. "I have a pretty serious boyfriend. We've been together for a while. We're planning on buying a house and we have a puppy, so yeah I'm not really looking for anything at all."

She acknowledged her boyfriend isn't thrilled.

"He understands that I've always wanted to travel so while he's not happy I'm taking off for nearly a month at Christmas with a random guy he's smiling through it," she said.

Axani, who works for an international real estate development and advisory firm, said the tickets were purchased for a couple of thousand dollars, but their cash value today is around US$4,400-$6,200.

The trip is scheduled to start Dec. 21 in New York City and continue on to Milan, Prague, Paris, Bangkok and New Delhi before ending in Toronto on Jan. 12. Axani said that after the breakup he deferred all other planning for the trip, such as making hotel reservations.

But since the story became public, Marriott International offered to put him and the new Elizabeth Gallagher up, in separate rooms, during their trip.

Axani said the trip will be documented and shared online. He said that he was so moved by some of the emails — including one from an 8-year-old boy who said he was going blind and wanted to see the world before that happens — that he and his brother created an organization called A Ticket Forward to help people who desire to see the world but lack the finances to do so.