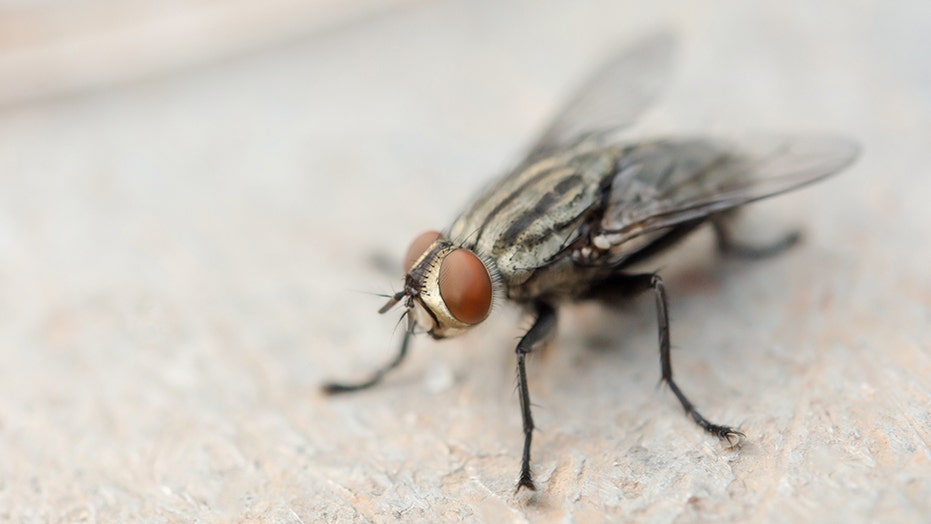 A man in France was injured Friday after he blew up part of his home while trying to kill a fly with an electric swatter, according to reports.

The man, who is in his 80s, was about to eat dinner when he spotted the insect.

He picked up the bug-killing racket and start swatting at it -- unaware a gas canister was leaking from the home, located in the village of Parcoul-Chenaud in southwestern France, according to the BBC.

A reaction from the electric swatter and gas caused an explosion that destroyed his kitchen and partly damaged the roof.

He managed to escape the blast with only light burns to his hand and was transported to a local area hospital.

The residence is currently uninhabitable due to the collapsed roof, according to the French newspaper Sud Ouest.

Meanwhile, the unidentified man has since checked into a local campsite as his family attempts to repair the house, reports said.

It's not clear what happened to the fly.