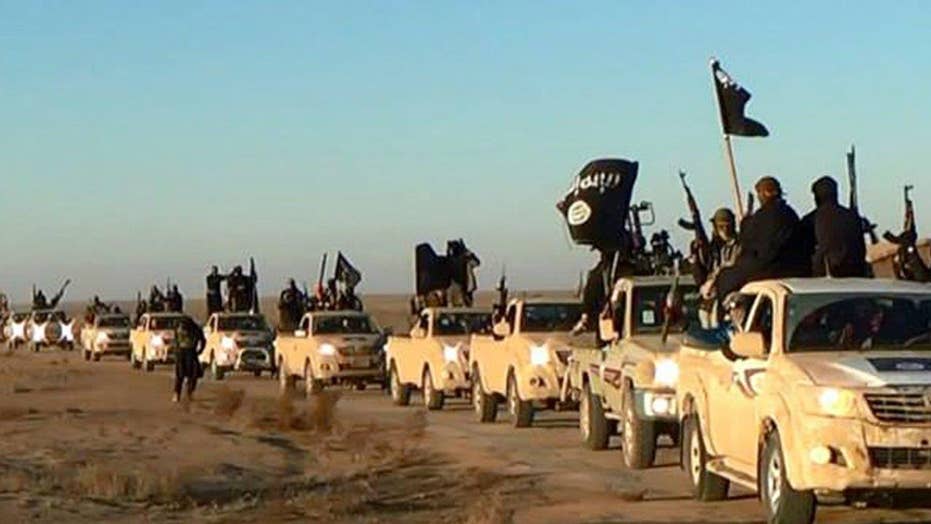 National police chief Khalid Abu Bakar said in a statement late Thursday that the 15, aged between 22 and 49, included four women, a police official, an airplane technician, a mosque cleric and a student.

Khalid said the 15 were detained over three days from Tuesday in Kuala Lumpur and six other states. He said they had allegedly received orders to launch attacks in the country from a Malaysian man who had joined the Islamic State in Syria.

The arrests followed Tuesday's bombings by Islamic militants in Brussels that killed 31 people and injured 270 others.