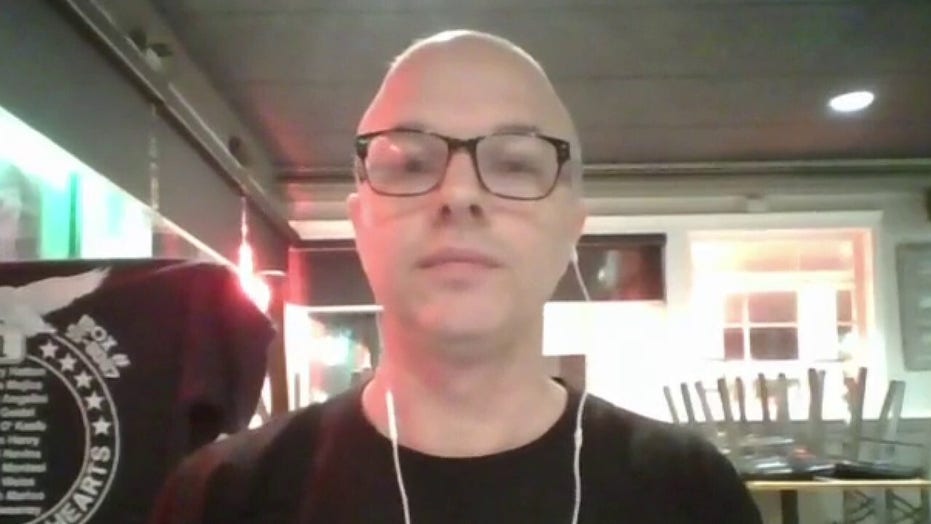 Without employees, you don't have a business, says Bryan Morin, who runs Federico's, a pizza restaurant in Belmar, New Jersey.

Authorities in Spain will use an Olympic-size ice rink as a makeshift morgue for victims of the coronavirus until funeral homes can take them, officials said Monday.

The repurposing of the 1,800-square-foot rink at Madrid's Palacio de Hielo mall will be coordinated between the regional government and military emergency units, Reuters reported. The mall offered the rink as a venue for a morgue, a city spokesperson told the news agency, as coronavirus cases rose across the city to 10,575 with 1,263 deaths.

The Palacio de Hielo mall in Madrid, Spain will use an Olympic-sized ice rink to house bodies of thoese killed by the coronavirus, authorities said.

The municipal funeral home announced it would stop collecting bodies beginning Tuesday because of a shortage of protective gear.

"Preparations have begun so that the installations ceded by the Ice Palace can receive bodies, and facilitate the work of funeral services in the face of this exceptional situation," the regional government of Madrid said in a statement, according to the France 24 news agency.

The rink is located near the IFEMA conference center, which has been converted into a hospital for virus patients where it can treat 1,300 people, Reuters reported.

Spain has more than 35,000 confirmed cases and 2,300 deaths as of Monday evening, according to data from Johns Hopkins University. Madrid has the most cases in the country.

Spain is second to Italy as the country hardest hit by the pandemic in Europe.