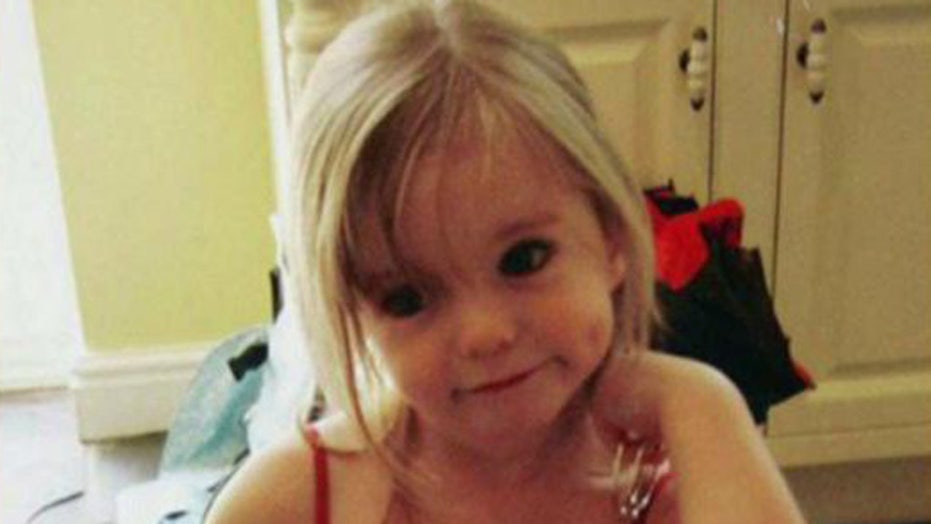 A top ex-cop believes Madeleine McCann could have been taken by people traffickers at the demand of grieving parents to replace their own dead child.

Former Scotland Yard detective Colin Sutton says the “most likely and credible scenario” for Maddie’s disappearance is a targeted kidnap – once those closely linked to the tot have been ruled out.

Speaking to the Mirror, he questioned why traffickers wouldn’t have taken one of Maddie’s twin baby siblings instead – who would have no memory of their previous life and less physical identity.

He said: “A trafficking ring is more likely than a lone pedophile or pedophile ring.

“But unless the order was specifically for a young blonde girl, why her and not one of the twins?

“Has a young blonde girl died and their parents want to replace her? Or is there another reason for stealing to order?”

The former Met murder detective said a trafficking gang could have been watching the apartment so they were aware of the family’s “routine”.

As the 10th anniversary of Maddie’s disappearance approaches, the top cop analysed what he believes are the five possible ways she could have gone missing.

Sutton said those close to Maddie – her parents and their friends – would be his first port of call as a detective.

But he said Portuguese cops appeared make this their only line of investigation early on in the probe.

He said: “By concentrating just on that scenario they may have missed tips or other lines that meant going down a completely different investigation route.”

While cops initially believed Maddie could have wandered off and been killed, Sutton believes the tot would surely have taken her beloved toy "Cuddle Cat" if she had walked out of the apartment.

He said: "Incidents of children wandering off are much more common than a targeted or non-targeted abduction.

"However Cuddle Cat is a compelling fly in the ointment with this theory."