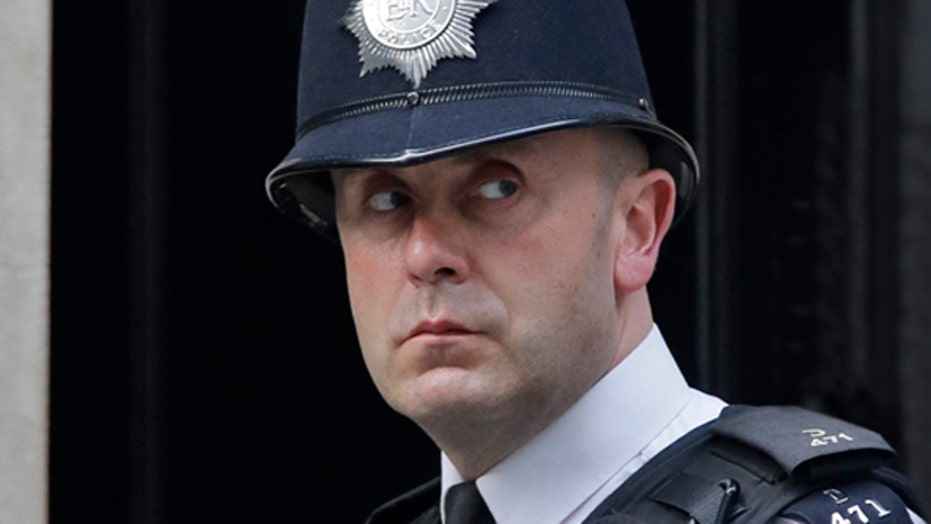 The mayor of London has disclosed that "thousands" of potential terror suspects are being monitored every day in the British capital, providing a broad glimpse of the threat of homegrown Islamic extremism against America's staunchest ally.

Boris Johnson made the comments in an interview published in The Daily Telegraph Saturday, saying "In London we’re very very vigilant and very very concerned. Every day ... the security services are involved in thousands of operations."

British intelligence officials believe that approximately 500 British citizens have traveled to the Middle East to join the Islamic State terror group, commonly known as ISIS. However, Johnson's comments suggest that the terror threat in the U.K. goes beyond radicals returning to Britain.

Of the "five or six hundred" who have joined ISIS, Johnson estimates that "we think a third, maybe more – maybe half – come from the London area. If and when they come back, we have a real job to deal with them."

British-born ISIS fighters have acquired a reputation for particular brutality, bolstered by a fighter known as "Jihadi John," who has appeared in videos depicting the beheadings of American hostages James Foley and Steven Sotloff.

Johnson's comments were published in the same week that four men were arrested by police in London on suspicion that they were in the early stages of planning an attack in the city. Last month, police in Australia arrested 15 people accused of plotting to attack and behead randomly selected civilians on the streets of the country's cities.

In August, the U.K. raised its terrorist threat level to "severe" -- the second highest  -- as Prime Minister David Cameron warned that ISIS was planning attacks on the country.

London is home to over 8 million people, over a million of whom are Muslims. The city acquired the nickname "Londonistan" during the 1990s due to the tolerance of various controversial Islamist groups by local and national authorities.