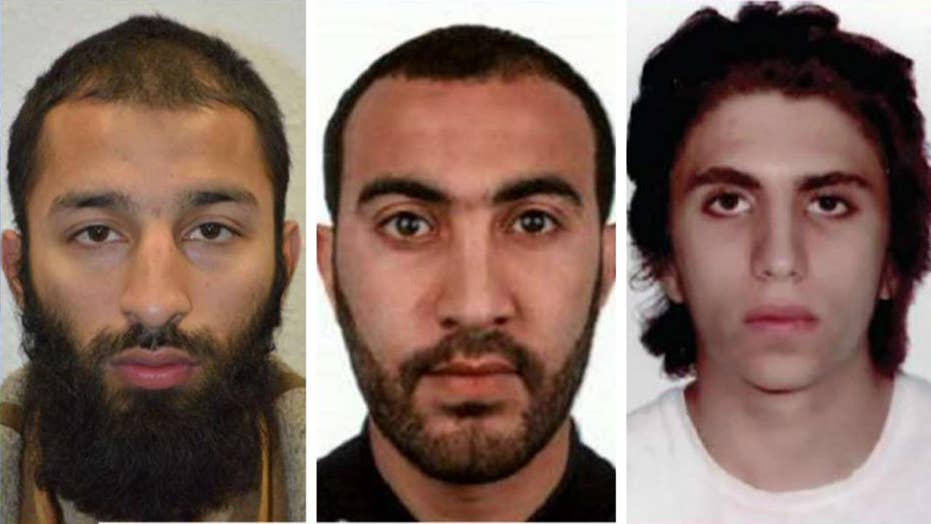 The London Bridge terrorists, who killed eight people by hitting them with a van, tried to rent a larger truck to kill more people.

One of the attackers initially tried to rent a 7.5 ton truck, but his payment was declined, according to the Associated Press. The attacker and two of his accomplices then rented a smaller, white vehicle, which they then drove into crowds of people at London's Borough Market, ultimately leaving eight people dead and nearly 50 injured.

The intended truck was smaller, but similar to the one used in the Nice, France attack last year.

In the weeklong investigation of the attack conducted by the Metropolitan Police’s Counter-Terrorism Command, police found multiple petrol bombs left in the van. Additionally, more than a dozen wine bottles filled with flammable liquids and rags wrapped around them in the shape of Molotov cocktails, and two blow torches, were found in the truck, according to the AP.

The terrorists may have been planning to kill more people had they survived their stabbing spree and made it back to the white van, according to Dean Haydon, head of the Command.

The attackers, who used 12-inch knives with bright pink blades, were shot dead before they could make it back to their truck.