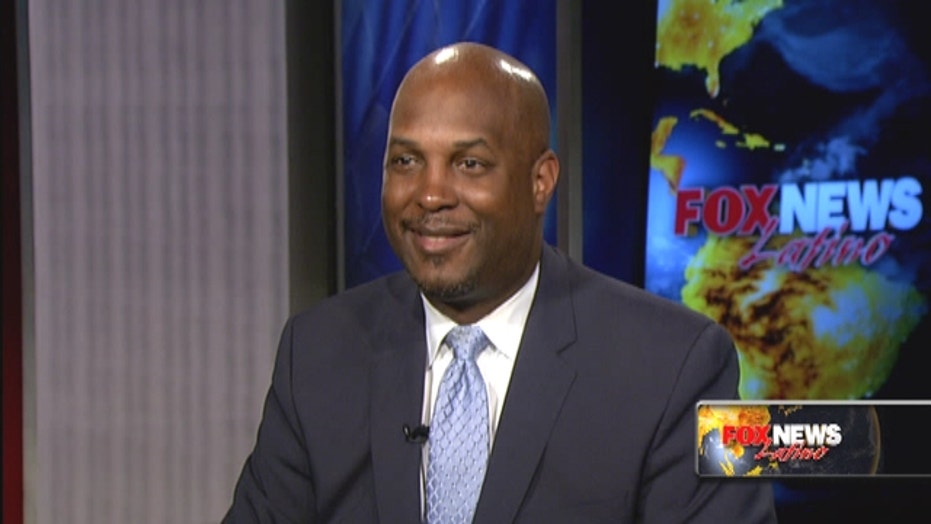 The Latino unemployment rate in November continued to fall under 7 percent for the third month in a row, marking the first time that has happened since February of 2008.

The U.S. added 321,000 jobs in November, lowering the Hispanic unemployment rate to 6.6 percent from 6.8 percent and extending the healthiest pace of hiring in eight years.

Employers have now added at least 200,000 jobs for ten straight months. The burst of hiring kept the nation's unemployment rate to 5.8 percent, the  lowest rate since July 2008.

In addition, the government said Friday that 44,000 more jobs were added in September and October combined than it had previously estimated. Job gains have averaged 241,000 a month this year, putting 2014 on track to be the strongest year for hiring since 1999.

Hiring last month was broad-based but was particularly concentrated in retail, temporary services and transportation and warehousing. Those increases likely reflect seasonal hiring for the holiday season. Shipping companies have announced ambitious plans: UPS has said it expects to add up to 95,000 seasonal workers, up from 85,000 last year. FedEx plans to hire 50,000, up from 40,000.

In addition, manufacturers added 28,000 jobs, the most in a year, and education and health services 38,000. Professional and business services, a category that includes temps but also higher-paying jobs in fields such as accounting and engineering, added the most jobs in four years.

The surge in hiring comes after the economy expanded from April through September at its fastest pace in 11 years. The additional jobs should support steady growth in coming months.

The U.S. recovery still has far to go to fully rebound from the Great Recession, given that many people without jobs have stopped looking for one and are no longer counted as unemployed and many others have received little or no pay increases.

"At this rate, we won't return to pre-recession labor market health until October 2016 — nearly nine years since the recession began," said Elise Gould, a senior economist at the liberal Economic Policy Institute.

Even so, the improving U.S. job market contrasts with weakness elsewhere around the globe. Growth among the 18 European nations in the euro alliance is barely positive, and the eurozone's unemployment rate is 11.5 percent. Japan is in recession.

China's growth has slowed as it seeks to rein in excessive lending tied to real estate development. Other large developing countries, including Russia and Brazil, are also straining to grow.

Most economists say the United States will likely continue to strengthen despite the sluggishness overseas. The U.S. economy is much less dependent on exports than are Germany, China and Japan. U.S. growth is fueled more by its large domestic market and free-spending consumers, who account for about 70 percent of the economy.

That trend helps support the steady U.S. job growth. Most of the industries that have enjoyed the strongest job gains depend on the U.S. market rather than on overseas demand. Retailers, restaurants and hotels, and education and health care, for example, have been among the most consistent sources of healthy hiring since the recession officially ended in 2009.

Most recent figures on the economy have been encouraging. Americans are buying more cars, which will likely keep factories busy in coming months. Auto sales last month rose to their second-fastest pace this year. Car sales are on track to rise 6 percent this year from 2013.

And a survey by the Institute for Supply Management, a trade group of purchasing managers, showed that services firms expanded at nearly the fastest pace in eight years last month. Retailers, hotels, construction firms and other service companies added jobs, the survey found, though more slowly than in October.

The ISM's separate survey of manufacturing firms showed that factories are expanding at a brisk pace. New orders and order backlogs rose, pointing to steady growth in coming months.

There have been some signs of moderating growth. Consumer spending rose only modestly in October. And businesses ordered fewer big-ticket manufactured goods that month, excluding the volatile aircraft category. That indicates that companies are holding back on investment.