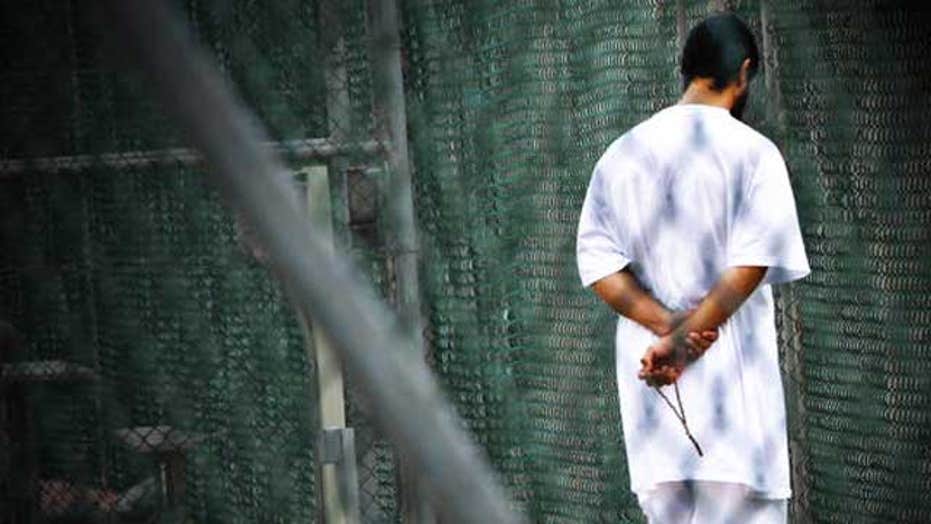 Is the media giving Obama a pass on Gitmo?

GUANTANAMO BAY NAVAL BASE, Cuba – The military judge presiding over the Sept. 11 tribunal at Guantanamo has admonished government censors for cutting the sound during a hearing without his consent.

Army Col. James Pohl says only he has the authority to decide when spectators should be prevented from hearing testimony deemed classified. Court spectators watch from behind sound-proof glass to prevent the inadvertent release of classified information during the proceedings against five men charged in the attacks.

Pohl spoke from the bench Thursday as a four-day pretrial hearing came to a close at the U.S. base in Cuba.

His warning was aimed at an unknown government official who briefly cut sound on Tuesday, surprising the judge. The judge later determined the statements by a defense attorney were not classified and he released a transcript.