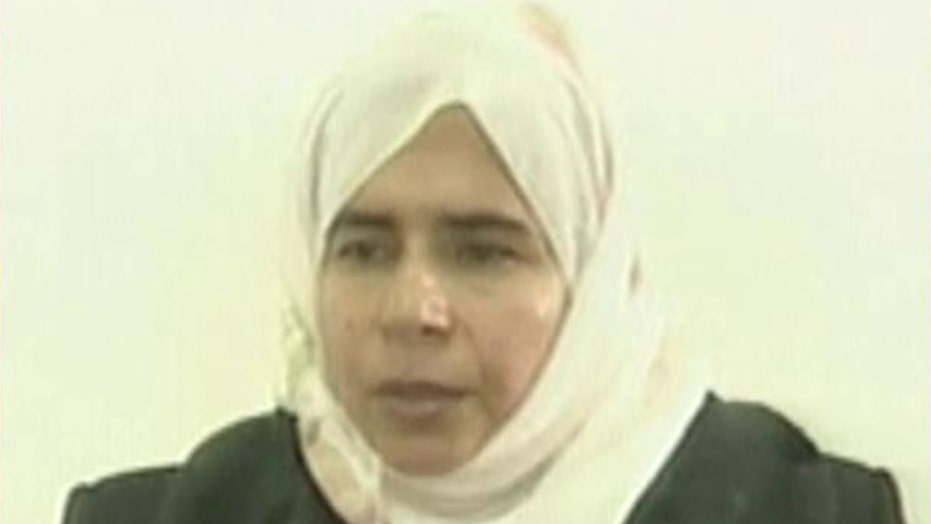 Why Sajida al-Rishawi matters to ISIS

Insight from Tom Rogan, columnist at The National Review and The Daily Telegraph

Jordan’s decision to give into ISIS demands by releasing a female jihadist in exchange for a pilot held by the terror group is stirring debate.

“It’s an extremely bad decision for Jordan to go ahead with this prisoner swap with ISIS. It sends completely the wrong signal and undermines the United States and Great Britain; countries that have refused to negotiate the release of prisoners.”

The potential release of Sajida al-Rishawi, who was convicted of taking part in a deadly hotel bombing, is raising security concerns in the region.

“This is a terrorist with a lot of blood on her hands … it’s going to be extremely difficult for the Jordanian government to justify this to the victims of this terrorist atrocity several years ago,” said Gardiner. “Jordan has been a very, very important ally to the United States in the war against Islamist terror, but now its position is going to be gravely weakened by this deal with ISIS.”

Experts argue the Jordanian deal will only backfire.

“There is now a belief on the part of ISIS that there will be a negotiated release, prisoner swaps taking place … this is an extremely dangerous development,” said Gardiner.

Jordan doesn’t appear be the only U.S. ally in talks with extremist groups.

Gardiner believes many European countries, including France, Germany and Italy, all have paid ransom money to Al Qaeda, ISIS, and other Islamist organizations. “A lot of the initial seed money that was used by ISIS to build up its operations in Iraq and Syria was money gained through ransom – money paid by European governments.”

He added, “even though these governments deny paying these ransoms, they have, in fact, been bankrolling ISIS by paying large amounts of money ... it’s very counterproductive.”