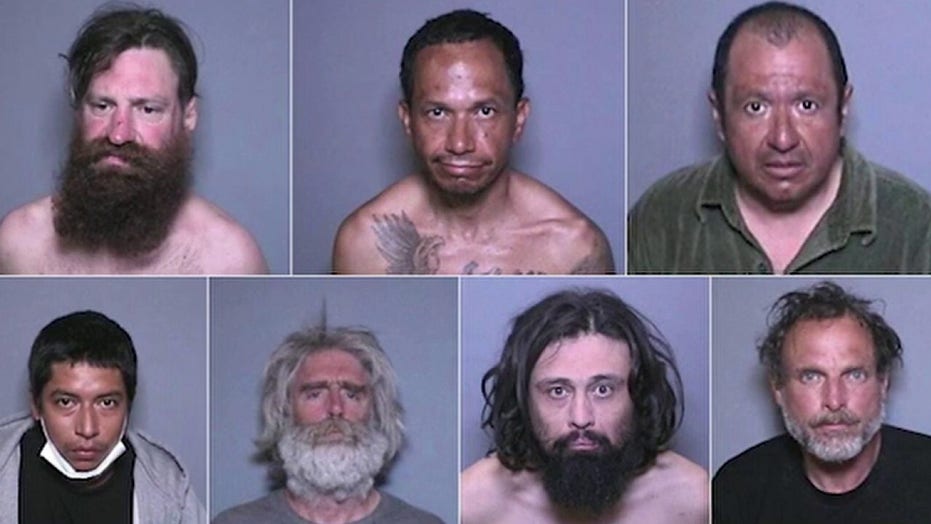 A joint mission to create a coordinated sex offender registry across 15 Caribbean nations – tracking them both in that region and eventually across the world – was announced this week, urging all governments in the sector to follow in the footsteps of Trinidad and Tobago, which was the first country in the collective to pass its own laws related to convicted sex offenders.

The endeavor is focused on propelling the other nations in the Caribbean Community – officially dubbed CARICOM – to implement similar bills over the course of the next year so they can create the unified registry between the Caribbean automatically coordinated with the U.S. and stop international sex crimes and child trafficking before they occur.

“This is our vision — a child molester who goes into prison today and serves their sentence will be released into a world where their information is shared with almost every country in the world, and any of their attempts to solicit children on the internet can be tracked using the software,” Jonathan Bhagan, chairman of the CCASC, told Fox News.

PUBLIC HEALTH VERSUS PUBLIC SAFETY: CONFUSION LOOMS AS SEX OFFENDERS ARE RELEASED FROM INCARCERATION ACROSS THE COUNTRY

All 15 CARICOM nations are at varying stages of implementing sex offender registration, with Jamaica, Belize, and Trinidad and Tobago already having laws in place – but advocates stress more needs to be done to monitor offenders from slipping through the cracks by moving from one nation to another. According to the United Nations, the Caribbean nations – with a total population of around 18.5 million – have one of the highest rates of sex crimes globally.

And those behind the new registry effort vow that a successful collaboration will further bolster safety and security in the United States.

“Once OffenderWatch is implemented if a sex offender from St. Croix decides to come work on a cruise ship based in the United States for a month, that law enforcement officers will be notified of his or her plan to come to our country,” explained Mike Cormaci, president of OffenderWatch. “That way, they can better prepare and also inform the local community.”

He noted that once all sex offenders from the Caribbean are part of the connected OffenderWatch database, those countries and law enforcement agencies in the U.S. will be able to easily communicate and collaborate on sex crime investigations and records.

The primary reason sex offenders can enter a country without registering is that the country of origin lacks the ability to notify the destination country of the offender’s intention to move, OffenderWatch officials said. A new Caribbean unified sex offender registry would immediately send a notification to other law enforcement agencies upon entering the address of where an offender intends to travel.

According to Bhagan, resources have long been lacking in the Caribbean to deal with sex crimes and human trafficking.

“Enormous resources still need to be invested in the criminal justice systems across the Caribbean. Survivors of rape have to endure criminal proceedings that last as long as ten years to get justice. Sex offender registration is the easiest policy to implement to begin deterring child sex trafficking,” he told Fox News. “In addition to our partnership’s registry, we are advocating for funds to build rape crisis shelters and fund NGOs [non-governmental organizations] that work with victims to reduce sex crime in our region.”

And in terms of the proposed index, the objective is for each country to still have the sovereign right to decide what is the best sex offender policy. Nonetheless, Bhagan emphasized that the partnership is encouraging the rest of the Caribbean to adopt laws similar to Trinidad and Tobago.

“Trinidad and Tobago’s laws give our judges discretion to put only the most heinous convicted sex offenders on the public registry website,” he surmised. “This helps prevent unnecessary discrimination against persons who may be mentally ill in our small society.”

OffenderWatch not only intends to make the database publicly accessible but to implement a Safe Virtual Neighborhood app, in which parents will always know if their child’s smartphone goes near a sex offender’s address even if the offender is not on a public registry on the U.S. — which will require the cooperation of the Caribbean and beyond.

“Once we get the OffenderWatch software implemented in the Caribbean, there will be less need for a public registry since automation at the software level is more efficient,” Bhagan added.