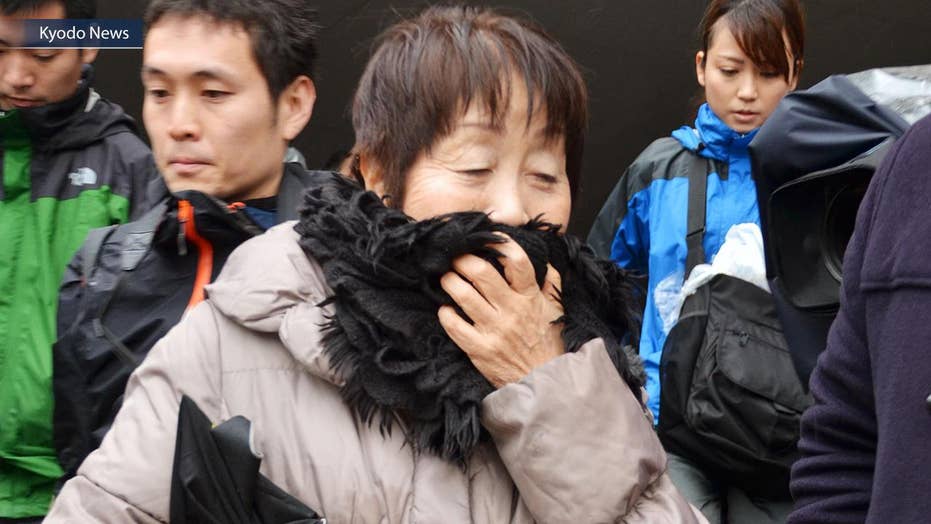 Her murderous web won't protect Japan's "black widow," who's been sentenced to hang after a months-long trial. Judge Ayako Nakagawa of Kyoto District Court ruled Tuesday that Chisako Kakehi, 70, will hang for the murders of two common-law boyfriends and a husband, as well as the attempted murder of a fourth man, between 2007 and 2013.

"I have no choice but to impose the ultimate penalty," Nakagawa said, noting the "cunning and malicious" cyanide poisonings were "well prepared in advance" and "driven by greed" as Kakehi reaped $8.8 million in insurance and inheritance money, per the BBC and Japan Times.

During the trial, prosecutors described how the murders occurred after Kakehi joined a matchmaking service asking to meet rich men without children. Once named the beneficiary of life insurance policies and wills, Kakehi killed Masanori Honda, 71, and Minoru Hioki, 75, and tried to kill Toshiaki Suehiro, 79, prosecutors said.

That failed attempt clearly didn't deter Kakehi, who would go on to kill 75-year-old Isao Kakehi a month after they were married in 2013—something Kakehi acknowledged during the trial but later denied, per the BBC.

Defense lawyers argued Kakehi shouldn't be liable for the crimes because of a dementia diagnosis. But Nakagawa stressed Kakehi was only diagnosed with mild dementia in 2016.

The judge also noted Kakehi—who once said she "would die smiling" if executed—showed no remorse and "made light of human lives." Kakehi's lawyers plan to appeal the decision, reports the Guardian.

Read more on the case here.