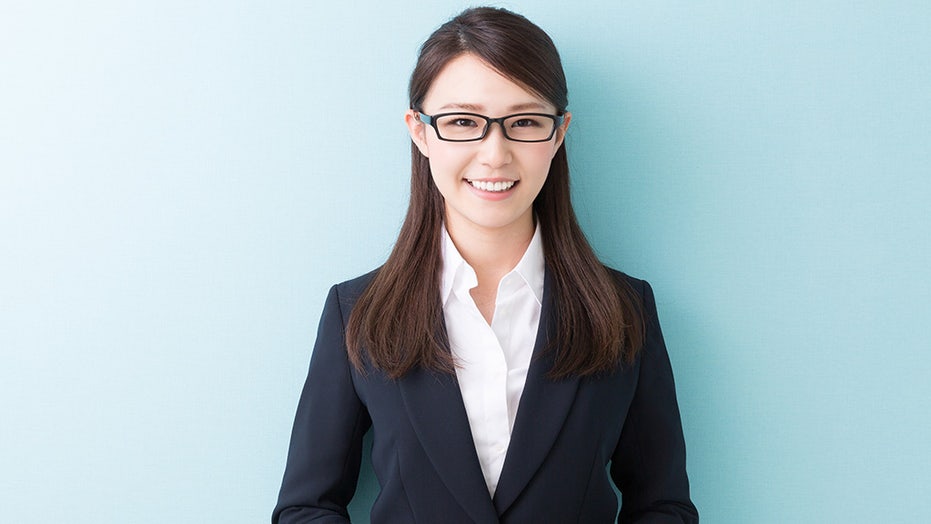 A purported ban of glasses worn by female employees in Japan has sparked widespread backlash.

Local media reported that some companies have prohibited eyewear, with some saying that they make female employees seem “cold.”

However, other companies like airlines claim the ban is for security reasons, while others in the beauty and fashion industries said it does not let the workers’ makeup be seen properly, the BBC reported.

After the initial reports, #glassessban began trending on Twitter.

This is not the first time Japan has caused controversy for demanding women to wear--or not wear--something specific in the workplace.

In March, women railed against a requirement to wear makeup, while this summer, an online petition went viral demanding a ban on mandatory dress codes for women.

Actress and freelance writer Yumi Ishikawa launched the petition, saying that women face health issues for consistently wearing high-heeled shoes at work. She said she was required to wear heels at her part-time job in a funeral parlor.

Yumi Ishikawa, leader and founder of the KuToo movement, poses after a press conference in Tokyo on June 3, 2019. (Photo by Charly TRIBALLEAU / AFP)

Japan’s health minister, Takumi Nemoto, said in June that heels were “necessary and appropriate” in the workplace.

“It is socially accepted as something that falls within the realm of being occupationally necessary and appropriate,” he said at the time.

Kumiko Nemoto, professor of sociology at Kyoto University of Foreign Studies, told BBC News that Japan was reacting to “outdated” policies and that companies are valuing women’s appearance instead of their work.

"The reasons why women are not supposed to wear glasses really don't make sense,” she said. "It's all about gender. It's pretty discriminatory."