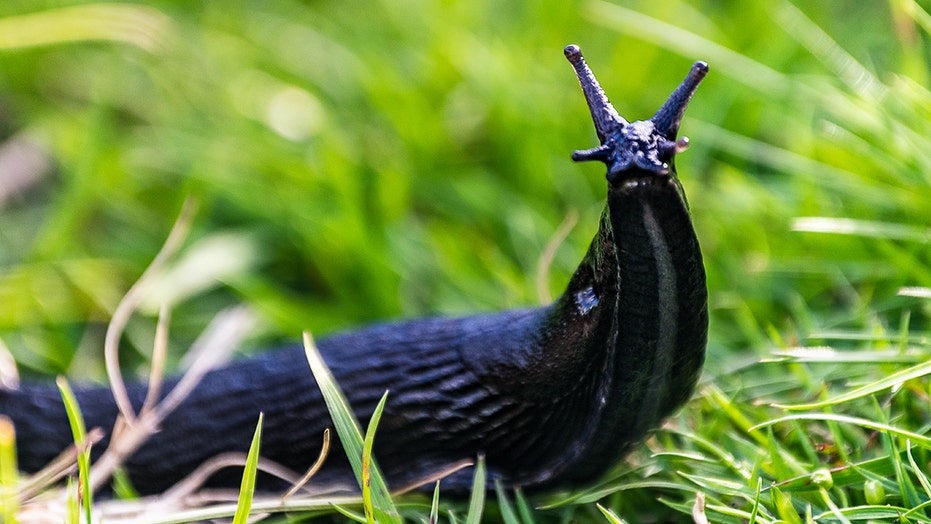 A dead slug is to blame for the outage which stopped dozens of trains operated by railway company Kyushu Railway Company, also known as JR Kyushu, on May 30.

A dead slug was to blame for a power outage that delayed dozens of trains in Japan last month, officials said. (iStock)

“We tracked down the device responsible for the power failure," a spokesperson for the company told The Japan Times. "We initially thought what was in there was a bug but it turned out to be a dead slug."

The company had to cancel 26 trains and delayed many others because of the slug. Local media in the Kyushu region reportedly said the slug was burned to death after it short-circuited the device that was responsible for the outage.

The spokesperson called the incident "rare," and said: “We often have trouble with deer colliding with trains but not a problem with slugs."