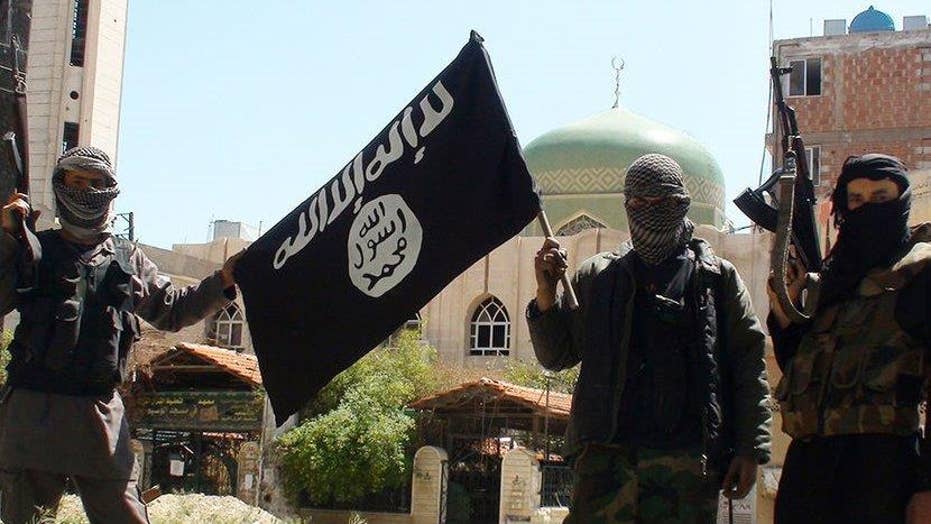 US expands fight against ISIS in Libya, but is it enough?

Airstrike operation begins while boots on the ground debate continues

BENGHAZI, Libya – Libyan authorities said Tuesday they were searching for two Italians and a Canadian abducted at gunpoint near the Algerian border, while another official said three North Koreans kidnapped more than a year ago have been freed from Islamic State group militants.

Libya slid into chaos following the 2011 uprising that toppled and killed longtime dictator Moammar Gadhafi. Much of the country is ruled by a patchwork of local and tribal militias, and Islamic militants have also gained a foothold there.

The Italians and the Canadian were abducted at gunpoint Monday on the highway between Ghat and Ubari, in the southwest desert, according to the Ghat municipal council.

Italy's Foreign Ministry confirmed the abduction but declined to elaborate, citing the "delicateness" of the situation. The president of the Italian Senate's defense commission, Nicola Latorre, urged "much prudence in this phase, both because we still don't have the elements to pinpoint the precise matrix of the kidnappers and also to not negatively influence the course of events."

When asked about the abduction on the sidelines of the U.N. General Assembly, Italian Premier Matteo Renzi told reporters "on these things, work, silence, prudence." He did not elaborate.

Global Affairs Canada spokesman Michael O'Shaughnessy said "we are aware of the troubling yet unconfirmed report of the abduction of a Canadian citizen in Libya. We are diligently pursuing all appropriate channels."

Hassan Osman Eissa, from the Ghat municipal council, told The Associated Press by phone that the abductors are known to local authorities and have carried out carjackings and robberies in the past. He said local security forces are searching for them and raiding suspected hideouts. He said the abductors left the foreigners' Libyan driver behind after handcuffing him.

Another official meanwhile said three North Koreans kidnapped by the Islamic State group near Sirte have been freed by Libyan forces battling to drive the extremists from the central city, their last bastion in the North African country.

Muftah Salem, a Health Ministry official in the eastern town of Jalu, told the AP on Tuesday that the North Korean couple and their driver had been heading to Tripoli after finishing a seven-year contract at Jalu's hospital.

An English-language local news portal, Libyan Observer, posted a video of the doctor. It identified him as a 58-year-old Lee Yong and his wife as Seo Young Ju, 56. She was wearing a headscarf.

Distressed and trying to explain the conditions of his detention in broken Arabic, the doctor said, there was "no light, no sun ... I am pale."

He was freed along with two other foreigners, identified as Indians, and Libyan hostages, according to the Libyan Observer.

Salem said Islamic State militants offered to release them for $30 million ransom but the embassy in Tripoli refused. He said Libyan forces freed them earlier this month.