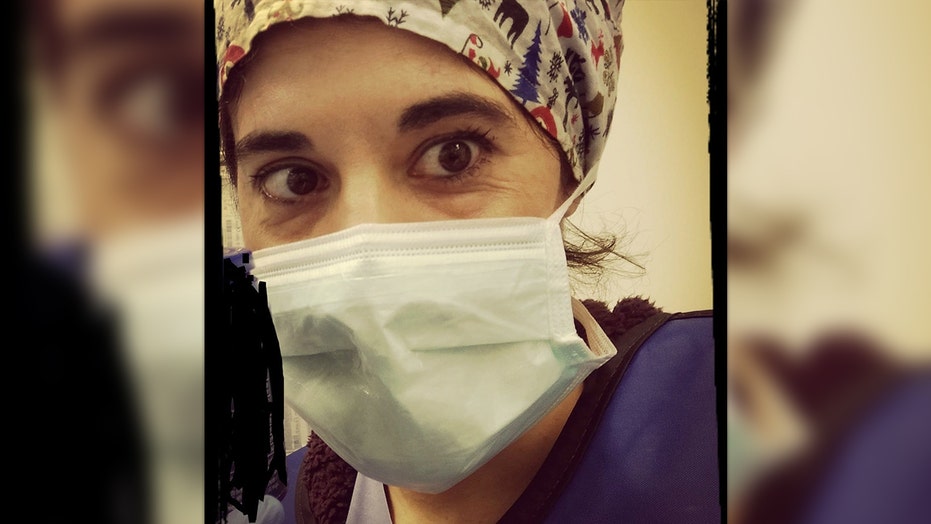 A 34-year-old Italian nurse treating COVID-19 patients in the hard-struck European country has taken her own life for fear of having spread the illness, according to a nursing organization there.

Daniela Trezzi worked in the intensive care unit of San Gerardo of Monza Hospital, according to a translated statement from the National Federation of Nurses of Italy, in a region described as “one of the major Italian fronts of the pandemic.”

Trezzi and her colleagues treating quarantined patients showing coronavirus symptoms felt “heavy stress for fear of having infected others,” according to the federation, which noted the “pain and dismay” of its members “at the news of a young colleague who has not made it.”

The federation went on to implore people to stand by the nurses on the front lines of the crisis.

“Nurses never leave anyone alone, even at the risk -- and it is evident -- of one's life,” a translation of the statement reads. “You can’t leave the nurses alone.”

Trezzi had been at home sick since March 10, her hospital’s general manager Mario Alparone told the federation, adding that she had not been placed under observation.

Italy and Spain, two hard-hit countries struggling to deal with the pandemic, have seen their hospitals and medical workers overwhelmed, Fox News has reported.

The crisis has led to widespread infections among people working to treat existing patients, with nearly a tenth of Italy’s cases afflicting medical workers.

The nursing federation said that last week, another nurse killed herself under similar circumstances in Venice.

In addition, 33 doctors have died, according to the Italian Federation of Doctors, although it was unclear if all of them were in service at the time.

The total death toll in Italy has surpassed 7,500, according to authorities there, but the number of new cases in the country has stalled for the fourth straight day.