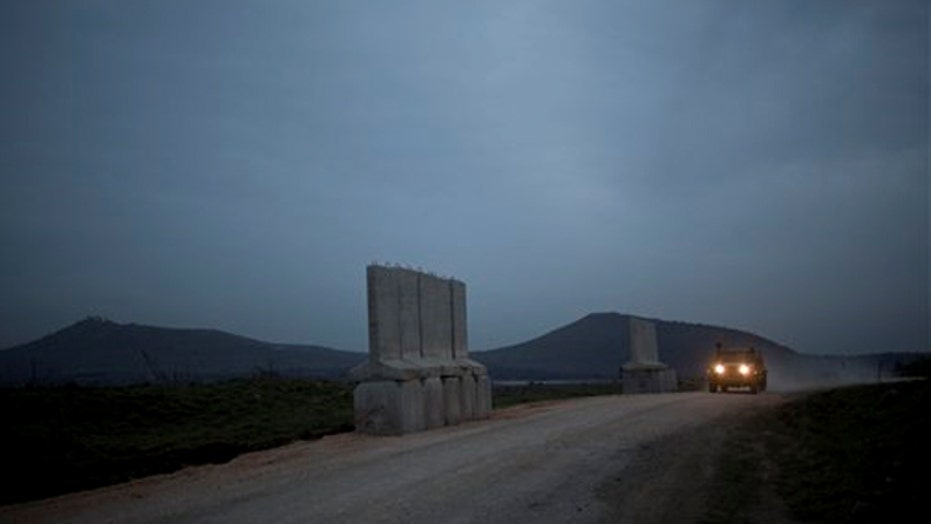 JERUSALEM – The Israeli military says "several" rockets have struck the Israeli-controlled Golan Heights and that it responded with artillery fire.

The military says sirens sounded in the area earlier Tuesday. The origin of the fire was not immediately clear. It comes after an airstrike last week in Syria attributed to Israel that killed six members of the Lebanese militant group Hezbollah and an Iranian general.

A message on the Twitter account of Israeli military spokesman Lt. Col. Peter Lerner said Israel "responded with artillery" toward positions "that had launched the attack." He did not elaborate.

The military also said it evacuated a ski resort following the fire.

Israel seized the Golan Heights from Syria in the 1967 Mideast war.