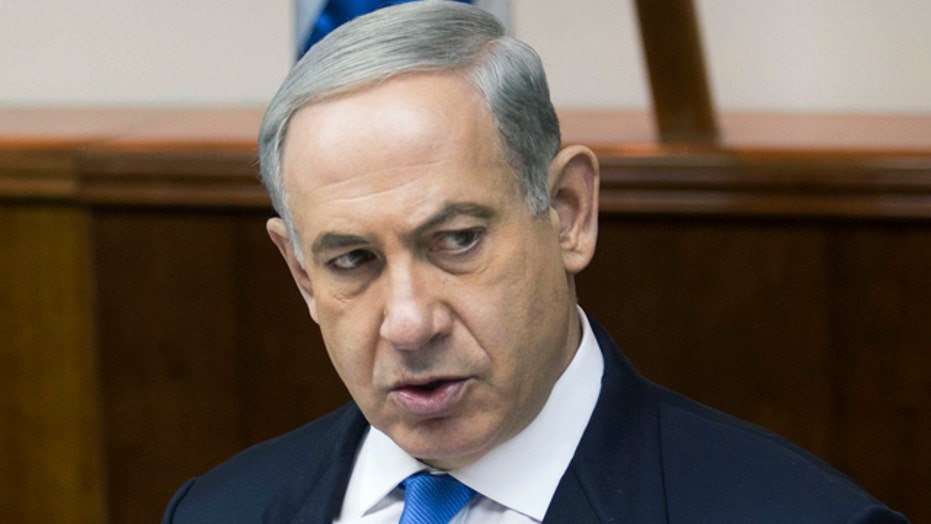 Benjamin Netanyahu said Sunday that Iran is still pressing forward with a program designed to develop a nuclear weapon, and the signs of moderation coming from Iran's new leader, Hassan Rouhani, are merely cosmetic.

He urged the world to step up pressure on Iran to halt its nuclear program through tougher sanctions and threats to take military action.

Israel appears to be concerned that the world will ease pressure on Iran in order to engage Rouhani in negotiations.

Iran denies Western charges that it is pursuing nuclear weapons, saying its program is for peaceful purposes.