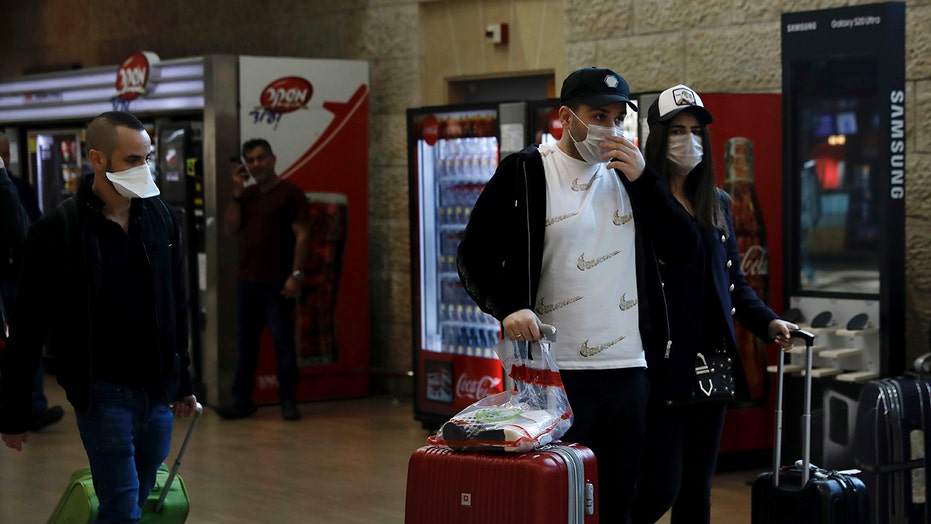 Israeli Prime Minister Benjamin Netanyahu on Wednesday announced that gatherings of 100 or more people in Israel will be banned in an effort to halt the spread of the coronavirus.

Speaking to reporters shortly after the World Health Organization declared the coronavirus outbreak a pandemic, Netanyahu said schools will carry on as usual, while universities should anticipate long-distance learning.

“After we dealt with the external surroundings, we are now forced to change our domestic way of life to deal with the virus arriving outside,” Netanyahu said during a press conference. “I request from you, citizens of Israel, to change your lifestyle to deal with an external threat. It’s not easy and it requires a lot of changes.”

Israeli Health Minister Ya’acov Litzman urged the public to avoid visiting hospitals and retirement homes to protect the elderly, who are at most risk of contracting the virus.

“We call on everyone with a fever or respiratory difficulty to enter isolation. We are taking a protective step,” he said.

The banning of crowds 100 or more comes after Israel’s Monday announcement that anyone entering Israel from overseas – both citizens and non-citizens – will be subjected to two weeks of quarantine.

Netanyahu also announced a $2.8 billion rescue package to stabilize the economy as it grapples with the virus. The money will double a previously announced fund to help businesses hit by the crisis to $2.4 billion. It also includes roughly $280 million from the health sector.

Israel has diagnosed a total of 77 cases of the coronavirus.