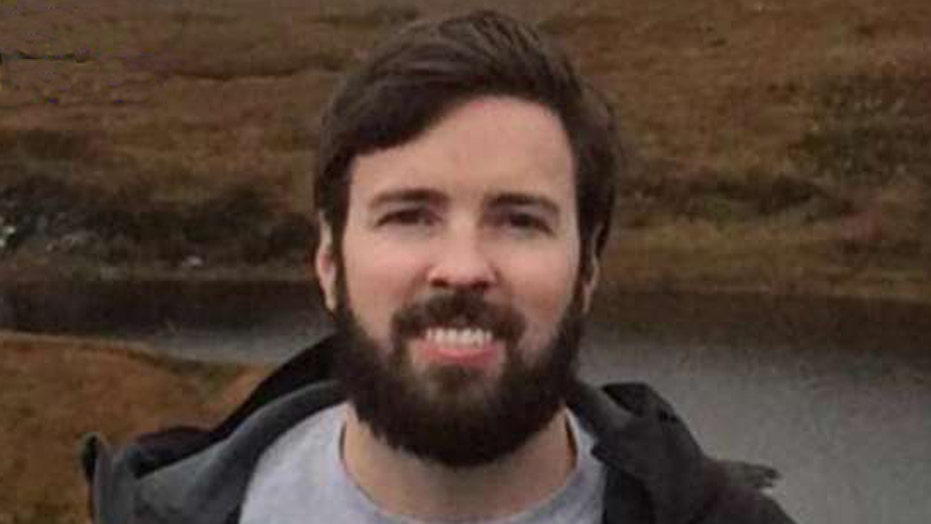 The Israeli military has demolished the home of a Palestinian who stabbed to death an American tourist and war veteran in an attack earlier this year.

The troops entered the West Bank village of Hajjah early on Tuesday to knock down the residence of Bashar Masalha. In March, he killed Taylor Force and wounded 10 others in a stabbing attack on a Tel Aviv beachfront promenade.

Force was a Vanderbilt University graduate student visiting Israel during a school trip. He previously graduated from West Point and served tours of duty in Iraq and Afghanistan. Masalha was killed by police after the attack. The assault was part of a months-long wave of violence.

Israel carries out housing demolitions to deter future attacks. The Palestinians consider it a form of collective punishment.