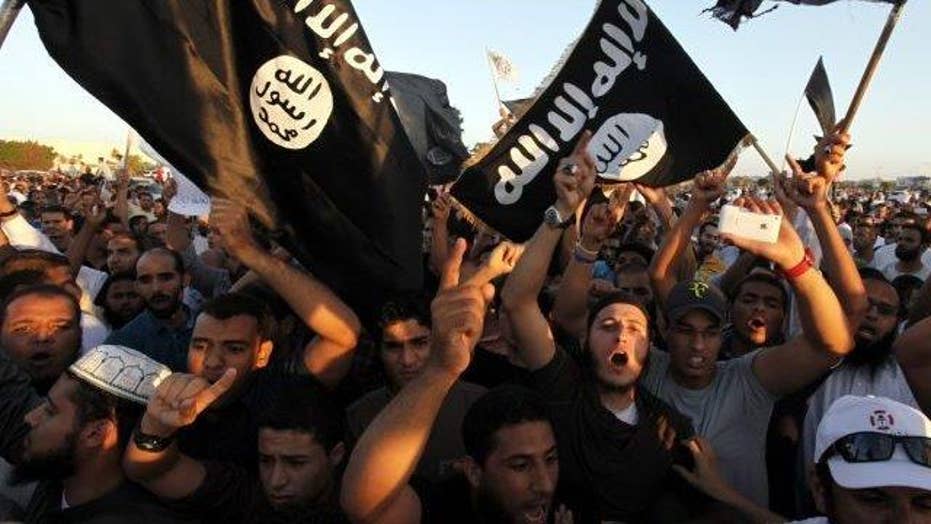 The fight against Islamic extremism

A young generation of kindergarteners in Vienna, Austria, may be learning radical Islamic viewpoints, unbeknownst to their parents and guardians, a research study suggests.

"Some 10,000 children aged two to six attend around 150 Muslim preschools, [which teach] the Koran much like Christian ones do with Bible studies," according to religion education professor Ednan Aslan of the University of Vienna and as noted by the global news agency Agence France-Presse. The news agency also reported, "Vienna has 842 registered kindergartens, 100 of them Catholic-run and 13 Protestant, but the number of Muslim ones is not known."

"The most important prerequisite for religious education -- and for education in general -- is that the children need to learn to think," he argued, as reported by The Local, an English language publication in Austria. "Islam, as it is now, is not sustainable," he also said recently.

The Islamic kindergarten issue has stirred up controversy in Vienna. Some see Aslan's study as flawed, while others are concerned with the subject matter.

"[Parents] are unaware that they are shutting [children] off from a multicultural society" when sending them to an Islamic school, Aslan told Agence France-Presse.

While the Ansor Youth Movement found concerns in the kindergarten textbook material, others deny any intention to radicalize the youth through the texts.

The terror group ISIS has through its indoctrination techniques.

"The recruitment of children takes place in several phases, beginning with harmless socialization," German news magazine Der Spiegel says. "Islamic State hosts events in which children are given sweets and little boys are allowed to hold an IS flag."

Der Spiegel continued in a July 2016 article: "Then [the children] are shown videos filled with violence. Later, in the free schools IS uses to promote the movement, they learn Islamic knowledge and practice counting and arithmetic with books that use depictions of tanks. They practice beheading with blond dolls dressed in orange jumpsuits. With a new app developed by IS, they learn to sing songs that call upon people to engage in jihad."