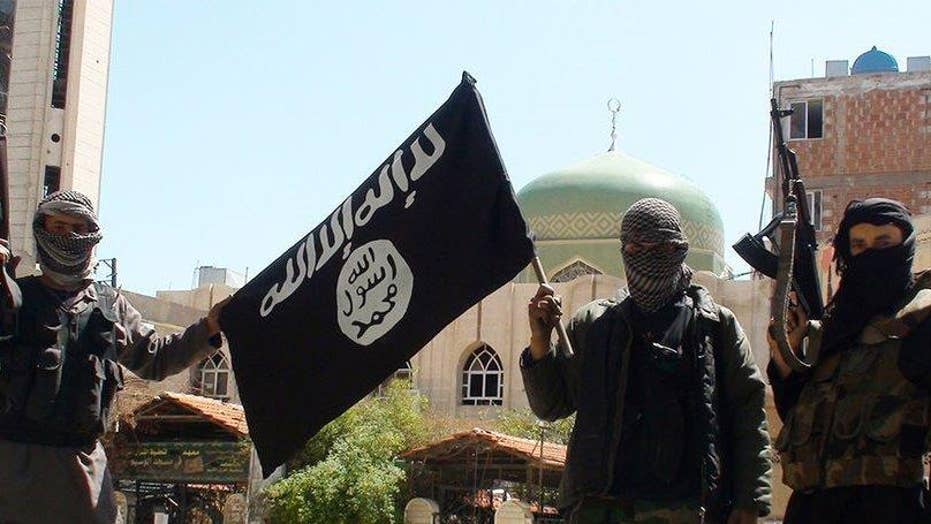 U.S.-led coalition airstrikes and ground fighting have depleted the Islamic State’s territory in Iraq and Syria in a big way, reportedly by 16 percent over just 9 months, a new study has found.

ISIS now controls only 25,000 square miles of land in the region, an area roughly the size of West Virginia, IHS Conflict Monitor reports. It marks a sharp reversal from the terror network’s massive land grab in 2014 and is down drastically from the reported 35,000 square miles controlled at the start of 2015.

Analysts said one of the biggest blows against ISIS came when Turkey, a stalwart ally of the U.S., entered Syria at the end of August, capturing the strategically important border town of Jarablus.

The news comes ahead of a planned assault on Mosul, the terror group’s biggest stronghold in Iraq. Local counterterrorism units, Kurdish Peshmerga forces, Sunni and Shia militias will take part in the assault along with coalition air support, The Telegraph reports.

Mosul isn’t the only ISIS stronghold on the verge of collapse. Syrian rebels backed by Turkish military forces are converging on the Syrian town of Dabiq, just north of the battle-ravaged city of Aleppo. ISIS fighters have said they believed the end of the world would unfold there with an apocalyptic battle between Christians and Muslims.

Syrian government forces and ISIS fighters are also locked in battle over control of Deir El-Zour province, which is also the setting of some of the fiercest international coalition air raids against the terrorists.

The U.S.-led coalition is targeting bridges up and down the Euphrates River, leading the Syrian foreign ministry to accuse the air campaign of destroying the country's infrastructure.

The extremists have kept the provincial capital, also called Deir el-Zour, under siege since 2014, but pro-government forces have withstood the encirclement thanks to air-dropped humanitarian assistance from the United Nations and weapons and ammunition flown into the nearby airport, which remains under government control.