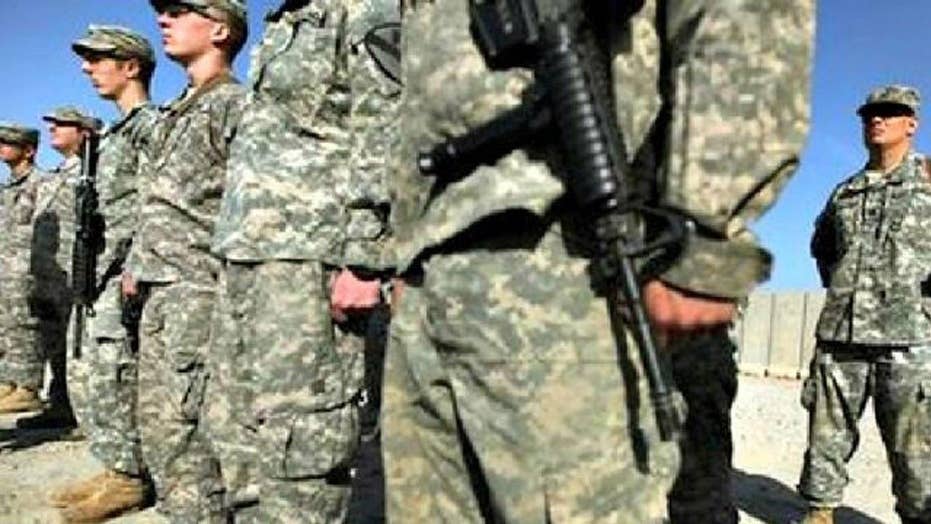 Critics question the expansion of US troops in Syria

To date, the Pentagon reports 16 U.S. troops have been wounded and three killed in hostile action against ISIS since President Obama authorized the first deployment of U.S. military forces back to Iraq in June 2014.

Pentagon statistics show 15 U.S. troops have been killed in non-combat incidents in the Middle East as part of the anti-ISIS coalition.

The Pentagon has long said U.S. troops are performing an "advisory" role in Iraq and Syria and do not have a combat role. But the deaths of three servicemen killed in action against ISIS since October have led officials to acknowledge that U.S. troops can find themselves in combat situations at times.

Militant groups including the Al Qaeda-affiliated Nusra Front captured two villages from Syrian government forces and their allies in the northern province of Aleppo after days of heavy fighting that left scores of fighters dead, Syrian activists said Saturday. The dead included 86 troops and pro-government gunmen, including 25 members of Lebanon's Hezbollah group.