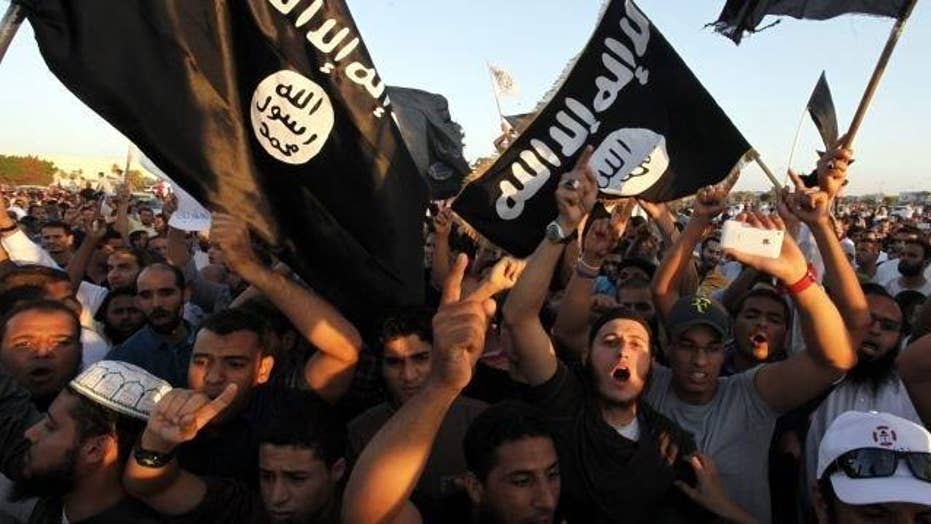 Information on what intelligence officials are describing as "an imminent" attack was obtained from six operatives from the "Caliphate" who were arrested in the southern city of Gaziantep over the last week.

The most likely target of an attack is Istanbul's synagogue in Beyoglu which also has a community centre and a school attached to it.

"In light of these circumstances, extraordinary security measures are being taken above and beyond the high alert level already in place by the Turkish police, as well as vigilance within the Jewish community," an intelligence source told Sky News.

"Undercover and other covert counter-terror measures are being implemented around the clock.

"This is a more than credible threat. This is an active plot," the source added.