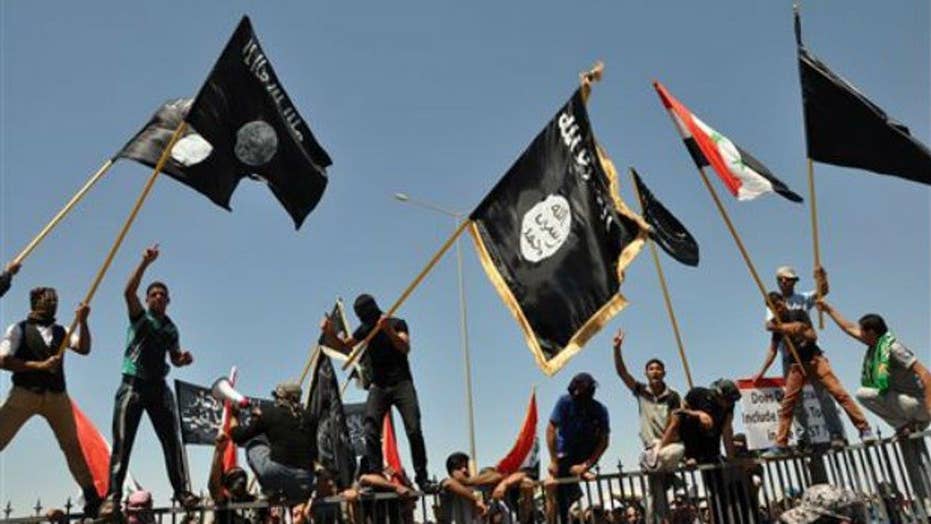 Financial resources of ISIS: From oil to ransoms

The Islamic State killed more than 20 Christians when the terror group first captured a Syrian community that the government recently liberated, a church leader revealed Sunday.

At least 230 citizens, including scores of Christians, were kidnapped when ISIS captured the town of Al-Qaryatain in August 2015, Syrian Orthodox Church leader Patriarch Ignatius Aphrem II said. As many as 21 of those Christians were murdered, he told the BBC.

Many reportedly trying to escape the town, while others were killed for breaking "dhimmi" contracts they had been forced to sign. According to the church leader, the contracts stipulated that they could stay in Al-Qaryatain as long as they lived under the terrorists' interpretation of Islam.

Al-Qaryatain, located only 65 miles from the historic Syrian city of Palymra, was liberated by government forces in coordination with Russian-backed airstrikes last week.