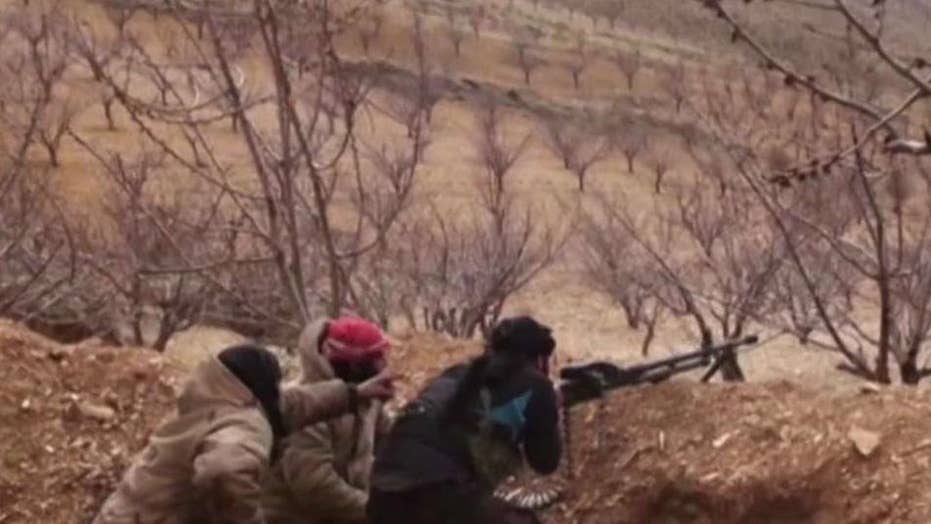 ISIS chiefs have stashed away millions to fund a new wave of attacks against Britain and the West - as the terror group faces being stamped out once and for all.

U.N. experts believe the group has around $300 million stored in "bulk" - with one report warning it will be used to fund "larger-scale attacks once the opportunity arises."

The warning comes as ISIS face being finally routed in Syria as fighters supported by British and U.S. special forces close in for the kill.

On Monday, Kurdish-led coalition forces battled to clear the village of Baghouz, where the remaining jihadis are holed up in fortified positions.

But the operation was slowed by landmines and sniper fire as fighters desperately battled to hold off the onslaught.

A U.N. Security Council report into the threat posed by ISIS warned the group still has up to 18,000 armed terrorists ready to fight to the death.