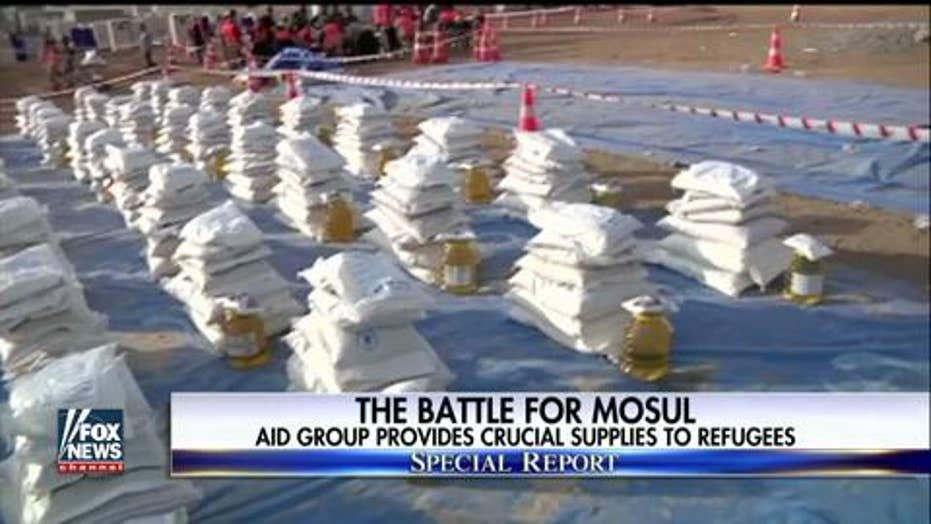 KHAZER, Iraq – To earn extra income for her family, Iman Iraqi set up a home business doing wedding makeup for brides in the Islamic State-controlled city of Mosul. She lived to regret it.

When the extremist group’s religious police found out, they stormed her house, confiscated her equipment and detained her and her brother. They made Ms. Iraqi sign a pledge she wouldn’t reopen the salon, or her brother would be lashed.

“After that, I never wanted to leave my house again,” said Ms. Iraqi, who is 21. She was trembling as she spoke last week at a camp for displaced people east of Mosul, on the same day she escaped Iraq’s second-largest city.

Ms. Iraqi is among more than 50,000 civilians who have fled the city of over 1 million people in the weeks since Iraqi and Kurdish forces launched an offensive last month to retake the city.

She and about two dozen other women recounted living like prisoners in their homes for more than two years under a system that made them invisible.