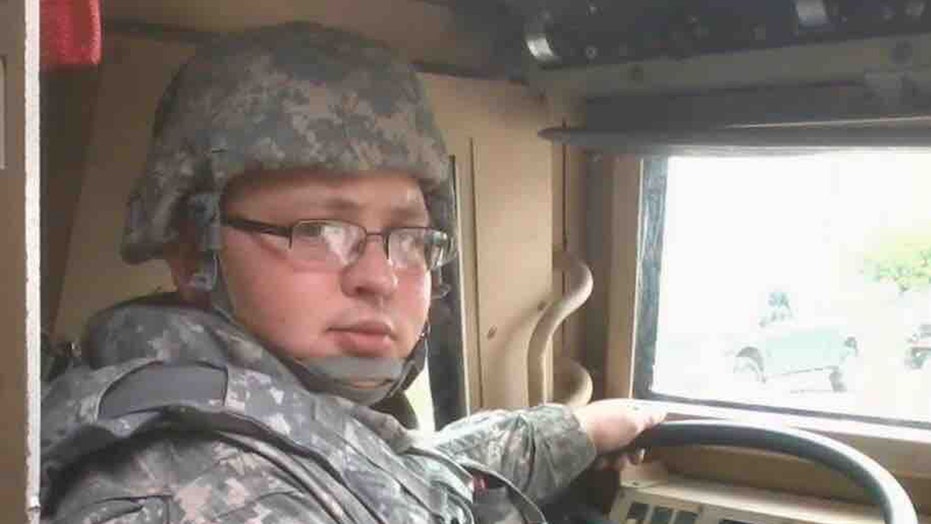 An Iraq war veteran from Minnesota died Sunday after being found with mysterious, violent injuries at a vacation resort in Mexico, his family said.

The brother of 30-year-old Artem Moskovkin, who lived in Prior Lake, said the Army veteran traveled Friday to the Cancun area of Mexico for vacation. He was found conscious, but unable to speak, with severe injuries -- including broken ribs and a punctured lung -- in the garden of the Riviera Maya resort he was staying at, Igor Moskovkin told the Star Tribune.

“It looks like someone else was involved, but we don’t know what happened,” he added.

Artem was taken to a local hospital. He died Sunday from his injuries.

Igor said doctors in Mexico told the family his brother needed immediate surgery, but they couldn’t afford the cost of the surgery.

“We had no family presence in Mexico, so nobody paid. They just transferred him to a public hospital,” he told KSTP. “And they just left him there.”

Artem had served two tours in Iraq. His family moved to the U.S. as refugees in 1995, fleeing religious persecution in Russia.

“He survived so much,” his brother said. “Then to have this happen on his vacation…it’s a tragedy.”