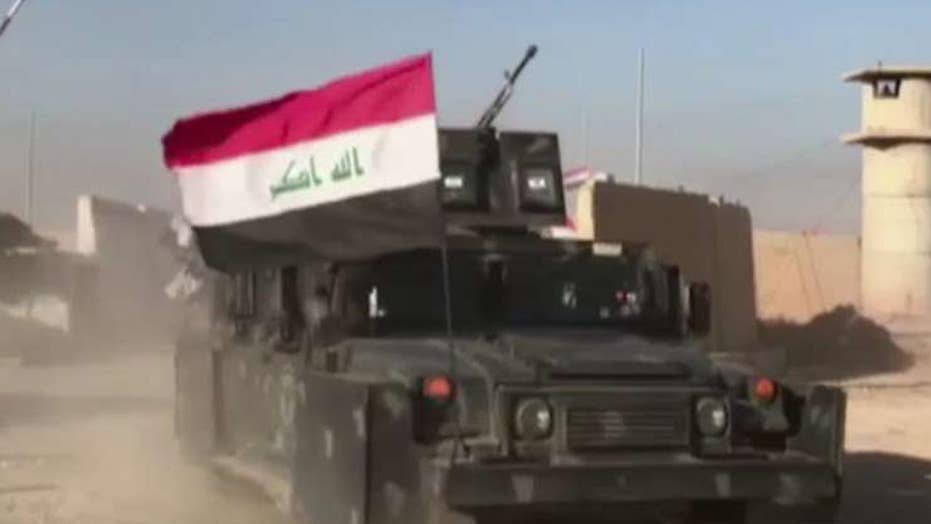 More than three dozen ISIS and Al Qaeda militants were hanged by Iraq on Thursday after being on death row for terrorism charges.

The 38 executions, which took place at a prison in the southern Iraqi city of Nassiriya, were the most in a single day since Sept. 24, when Iraq killed 42 militants due to terrorism charges for crimes such as car bombings and murders of Iraqi security forces, Reuters reported.

Iraq’s justice ministry said all of the executed militants were members of ISIS and their appeal options were exhausted. But a government official told AFP that some of the militants belonged to Al Qaeda. One of the terrorists had Swedish citizenship, a prison source told AFP.

"All Iraqi lands are liberated from terrorist [ISIS] gangs and our forces completely control the international Iraqi-Syrian border," Lt. Gen. Abdul-Amir Rasheed Yar Allah had said in a statement.