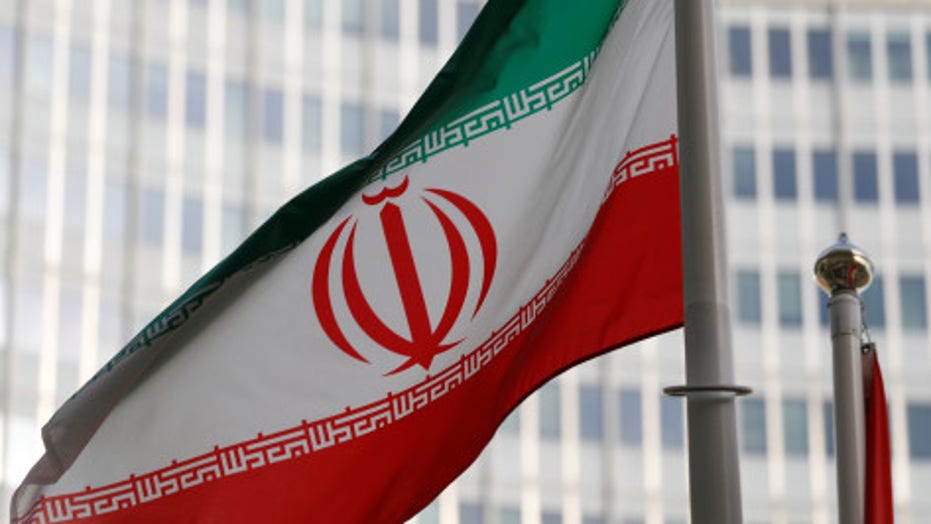 U.S. prosecutors have charged an Iranian national for his alleged role in channeling more than $115 million through the U.S. financial system and lying about his knowledge of international sanctions.

Bahram Karimi, 53, is accused of bank fraud and making false statements in connection with his alleged involvement in an infrastructure project initiated by Iran and Venezuela, according to a Friday press release from the Department of Justice.

In the mid-2000s, the Iranian and Venezuelan governments entered into an agreement where they agreed to cooperate in certain areas of common interest. The project involved housing units being built in Venezuela under the direction of an Iranian conglomerate with international business operations in construction, banking and oil industries.

Iranian and Venezuelan companies entered into an agreement in which 7,000 housing units would be built in Venezuela in exchange for more than $475 million. Karimi was a member of the committee and was responsible for managing the project in Venezuela.

Prosecutors say Karimi worked with others to defraud U.S. banks by concealing the role of Iranian parties in U.S. dollar payments sent through the U.S. banking system.

Between April 2011 and November 2013, a subsidiary of a Venezuelan state-owned energy company, the VE Company, made approximately $115 million payments to Iran through front companies.

Last month, Karimi was interviewed by two FBI agents during which he falsely stated he believed international sanctions against Iran didn’t apply to Iranian companies or persons.

“At the end of the day, these charges reflect the use of our financial system to generate U.S. dollars for Iranians and Iranian entities.  That’s why our government has robust sanctions in place against Iran and Iranian entities who seek to use the U.S. banking system for their own benefit,” said Assistant Director-in-Charge William F. Sweeney Jr, of the New York field office of the FBI.

Karimi is facing up to 30 years in prison if convicted. A judge has yet to determine his sentencing.