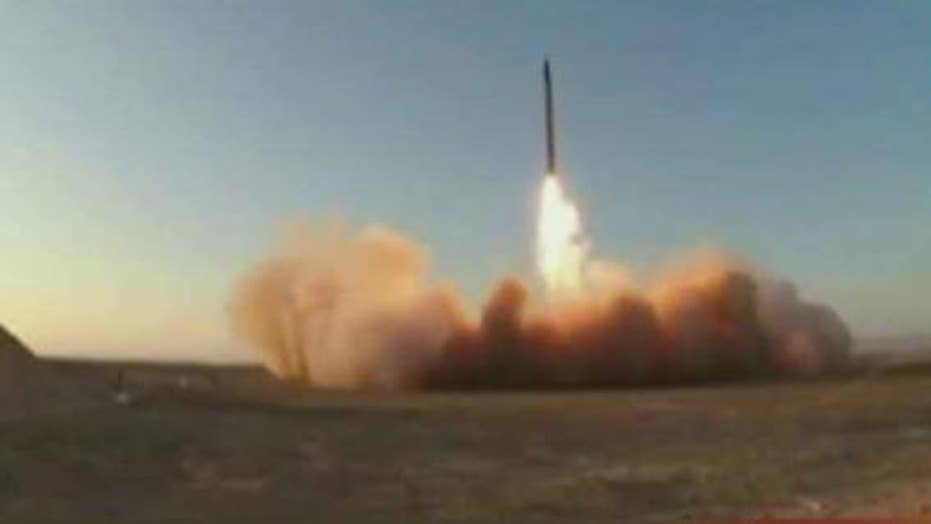 Iran will ship nine tons of enriched uranium to Russia as it seeks to speed the removal of economic sanctions following July’s historic nuclear deal, the head of its nuclear agency said Saturday.

The transfer would happen “in the coming few days,” Ali Akbar Salehi was quoted as saying by the official Islamic Republic News Agency.

Iran had reached an agreement to sell the enriched uranium to Russia, IRNA reported in November, part of an exchange under which the Islamic Republic would also import roughly 140 tons of Russia’s lower-enriched uranium.

Exporting the material is one of several steps Iran must take to secure sanctions relief under the nuclear deal, reached with the U.S. and five other world powers this summer.

Under the deal, Iran agreed to put curbs on its nuclear program in exchange for relief from sanctions that have isolated it economically.

Iranian officials have said they hope to complete the other steps next month, including removing the core of the heavy-water reactor at the Arak nuclear facility and decommissioning thousands of enrichment centrifuges.