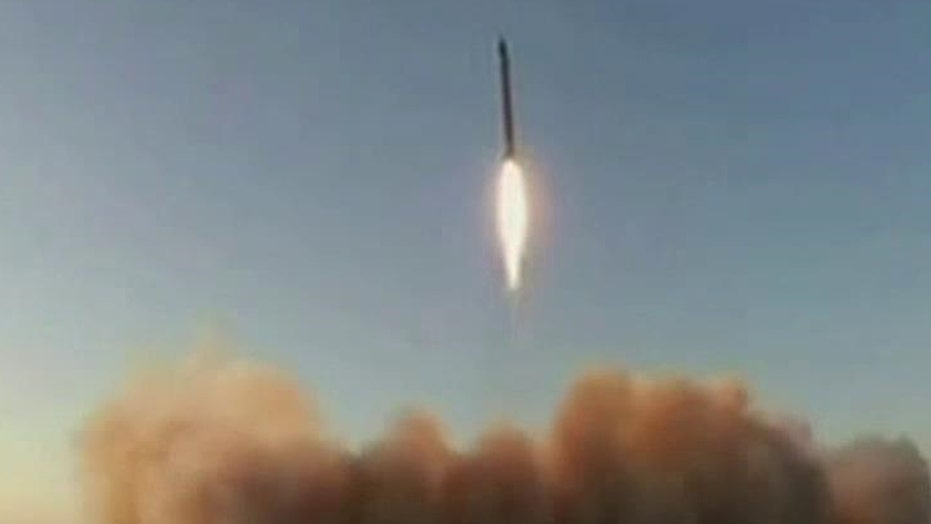 The report didn’t elaborate on the range of the missile or the specifics of the test firing. It said the new missile is precision guided and can be controlled until the moment of impact.

Dehghan said the weapon would be deployed to missile units in the “near future.”

Israeli missile expert Uzi Rubin told Reuters “The Emad represents a major leap in terms of accuracy. It has an advanced guidance and control system in its nose cone.”

Since 1992, Iran has emphasized a self-sufficient and indigenous military production industry, producing missiles, tanks and light submarines. The government frequently announces military advances which cannot be independently verified, according to The Associated Press.

The Islamic Republic already claims to have surface-to-surface missiles with a range of 1,250 miles that can hit Israel and U.S. military bases in the region.