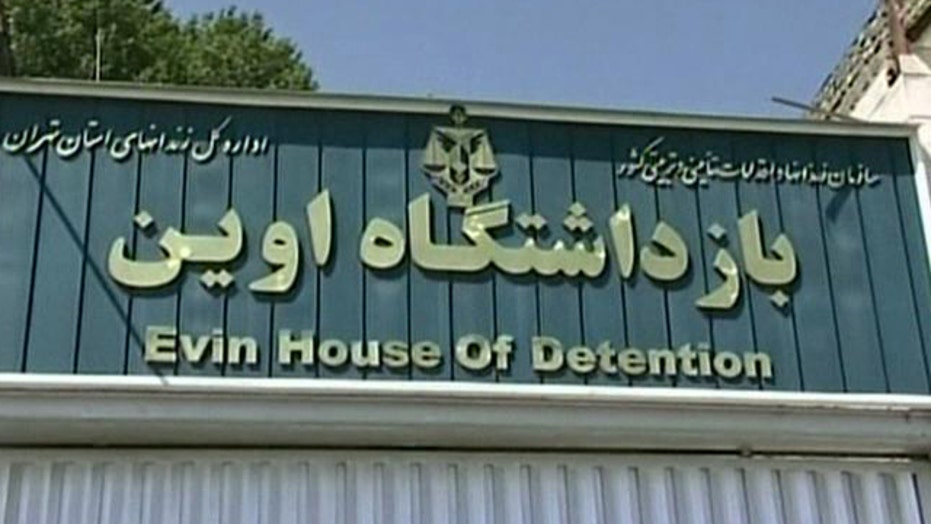 The American pastor jailed in Iran for his faith has been placed in solitary confinement and may now be suffering organ failure, according to family members in Iran who are increasingly alarmed at his deteriorating health.

Saeed Abedini, the 32-year-old Christian and American citizen who is serving an eight-year prison term in Iran, was put in solitary confinement following a “peaceful, silent protest” in an outside courtyard at Iran’s notoriously brutal Evin prison, according to family members. Conditions at the prison prompted Abedini and other prisoners to sign a petition decrying the lack of medical care and the threats and harsh treatment facing family members who come to visit.

The protest angered prison officials who retaliated by placing Abedini and nine others in solitary confinement.

“Saeed had previously told his family that when he was in solitary confinement in the past, that was the hardest time in his life. That every hour was like one year and that he was losing his memory and his health was deteriorating quickly,” said his wife, Naghmeh Abedini, who is at the family's home in Idaho with their two young children.

“We believe that he is being beaten in solitary confinement. We have no way of finding out about his health. There will be no more visitations allowed and we will have no way of knowing how Saeed is doing,” she said.

Abedini has been suffering for months from serious injuries that have not yet been treated, including severe internal bleeding from beatings at the prison, according to supporters. Now there's concern that his kidneys are no longer operating properly.

On Monday, prison guards turned Abedini’s family members away in what would have been their weekly prison visit, telling them that he is no longer permitted to have visitors.

“The latest developments underscore the brutality of Iran's continued violation of human rights – imprisoning, torturing and refusing medical care for Pastor Saeed merely because of his faith. This treatment not only violates international law, but is abhorrent,” said Jordan Sekulow, executive director of the American Center for Law and Justice, the organization representing Abedini’s U.S.-based family.

“We know that a tactic used by the Iranians is to place prisoners in solitary confinement in an effort to get them to give into the demands of prison officials -- in Pastor Saeed’s case, to recant his Christian faith.”

More than a decade ago, Abedini worked as a Christian leader and community organizer developing Iran’s underground home church communities for Christian converts who are forbidden from praying in public churches. He was arrested in 2005, but released after pledging never to evangelize in Iran again.

Monday marked the 215th day of his imprisonment.

After spending months imprisoned without any notice of charges, Abedini was sentenced in January to eight years in prison, as his family and attorneys continue to pressure the State Department and other public and private groups to facilitate his release.