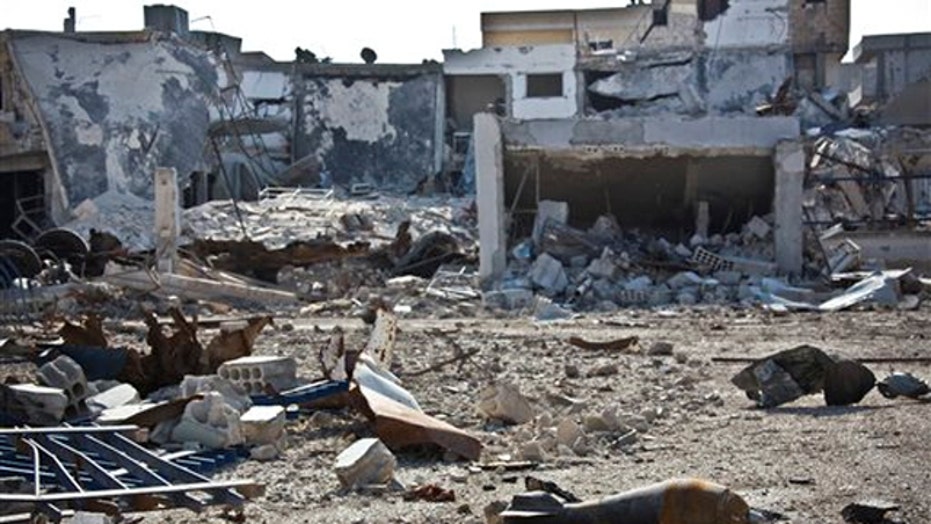 WASHINGTON – The Pentagon says that Iran has launched airstrikes against Islamic State militants in eastern Iraq.

Rear Adm. John Kirby says the U.S. believes this may be the first time Tehran has launched manned aircraft from inside Iran to strike targets in Iraq.

The Pentagon spokesman says the U.S. has not coordinated airstrikes or military activities with Iran. He said the U.S. continues to fly missions over Iraq and it is up to the Iraqi government to avoid conflicts in its own airspace.

Iranian military leaders have acknowledged that dozens of their forces have been in Iraq fighting alongside Kurdish troops battling extremists.

The U.S. has not invited Iran to join the coalition fighting the Islamic State group and Iran has said it would not join in any case.