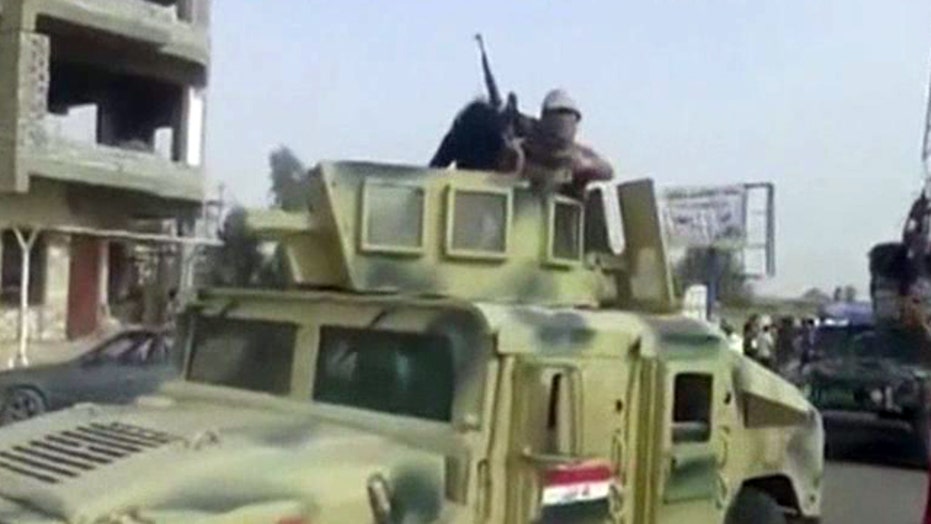 Did 'Arab Spring' lead to rise of jihadists?

A woman in Tunisia says she feels responsible for the Arab Spring and regrets arresting the man whose public suicide sparked the violent, world-changing movement, The Telegraph reports.

Faida Hamdy was the council inspector who confiscated a street vendor’s stall in central Tunisia five years ago on Thursday, leading the man to set himself on fire in protest.

The act spiraled into hundreds of copycat immolations and violent riots across the Arab world that ultimately led to the overthrow of Tunisia’s President Zine el-Abedine Ben Ali.

“Sometimes I wish I’d never done it,” Hamdy told The Telegraph of the pivotal arrest. “I blame myself and say it is all because of me. I made history since I was the one who was there and my action contributed to it but look at us now. Meanwhile, Tunisians are suffering
as always.”

Hamdy was arrested when the protests began but ultimately acquitted of all charges.

“I feel responsible for everything,” she told The Telegraph, adding, "I regret it all."