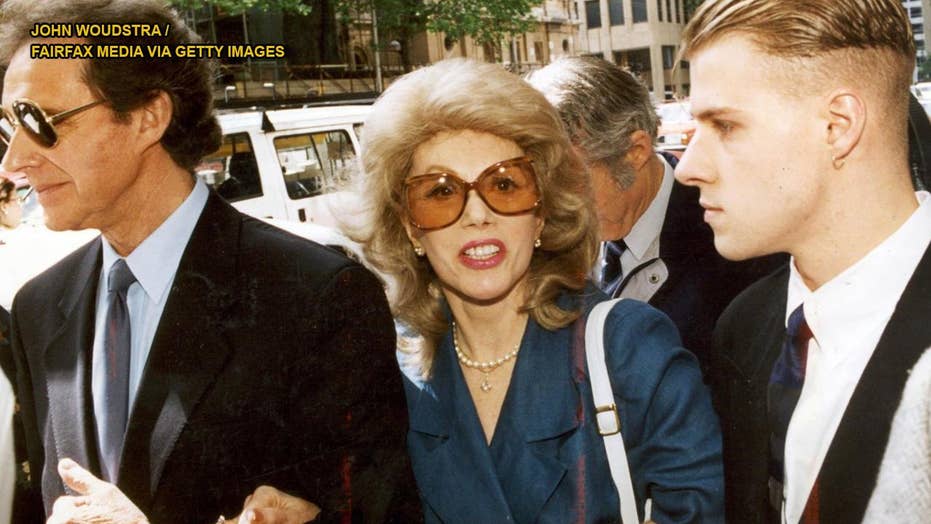 Australian cult leader Anne Hamilton-Byrne, who was known for brainwashing and drugging children she adopted in the 1970s and 80s, has died. She was 98.

Australian cult leader Anne Hamilton-Byrne, who was known for brainwashing and drugging children she adopted in the 1970s and 80s, has died. She was 98.

Hamilton-Byrne founded her sect, The Family, in the 1960s and was said to have adopted children and brainwash them into thinking she was their real mother for over two decades at a secluded home at Lake Eildon in Victoria, according to The Australian.

Hamilton-Byrne claimed to be the reincarnation of Jesus and said she was building a “master race.”

Alongside her husband Bill Byrne, they pair adopted around 28 children who they had strict control over. This included forcing them to dye their hair blonde and wear identical clothing, while they were said to have had drugs administered to them, the BBC reported.

The children were also subject to beatings and starvation, yet despite this, Hamilton-Byrne was never charged.

Police finally raided the property in 1987 after one of the captives was able to contact authorities.

Hamilton-Byrne died at a nursing home in Melbourne after suffering from dementia for many years.

Former Victoria Police detective Lex de Man, who was involved with the investigation at the time, told The Age that her death signifies the end of the case.

"Today for me brings to an end the life of one of Victoria's most evil people,” he said. "My hope is that those who suffered, the survivors who are the former children, if there's any way they can receive compensation for what they went through that should happen."