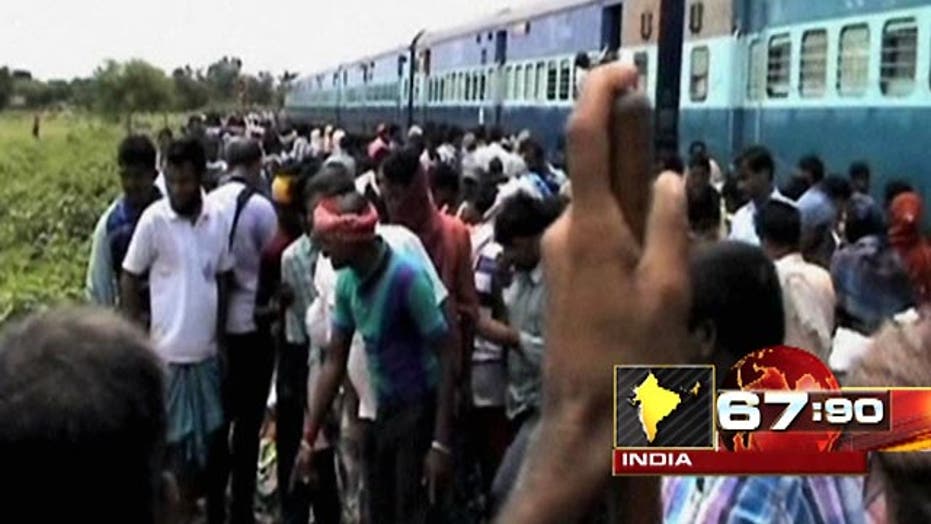 At least 74 people were injured after a train got derailed Wednesday in Northern India -- the second train incident in the region in the last three days.

A Delhi-bound Kaifiyat Express train got off the rails on early Wednesday in Uttar Pradesh morning after a truck carrying sand for construction overturned on the tracks.

The accident forced the train driver to use brake – causing eight out of ten coaches and the engine to get derailed, state government official Arvind Kumar told the media.

No serious injuries were reported so far, according to the Indian Express.

Restoration work has begun in the incident area.

Around 40 trains in the region were diverted and seven cancelled following the incident.

This is the second train incident in the Northern state of India, Uttar Pradesh. On Sunday, 23 people died after 14 coaches got off the rails in the state. The government has ordered an investigation to find out the causes of the incident.

Train accidents are frequent in India where the massive but badly maintained railway network operates around 9,000 passenger trains and serves 23 million people every day.