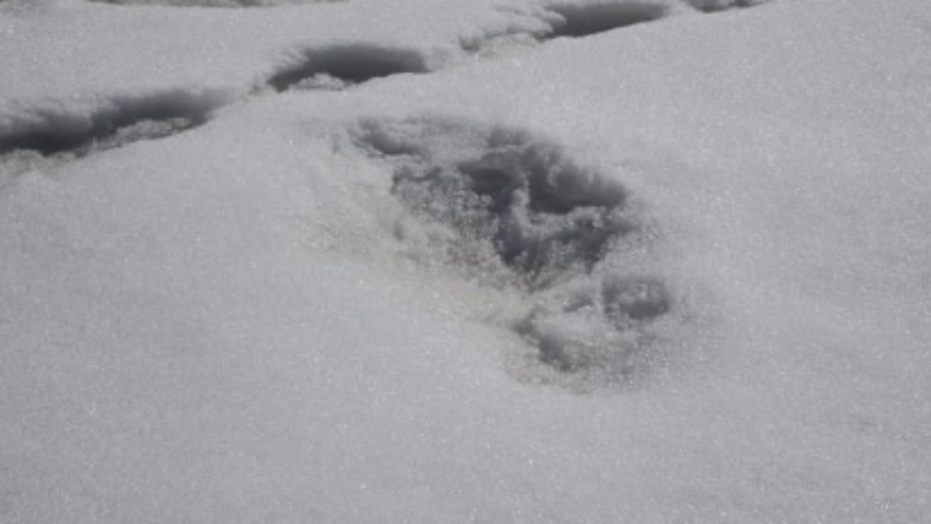 The Indian Army on Monday claimed it had sighted the footprints of Yeti, more commonly known as the “abominable snowman,” earlier this month at a Nepalese base camp.

The army shared an image of the supposed footprints on its official Twitter page on Monday. It said Yeti’s “mysterious footprints measuring 32x15 inches” were found by a mountaineering expedition team on April 9 at Makalu Base Campe in Nepal.

“This elusive snowman has only been sighted at Makalu-Barun National Park in the past,” the post read.

The Indian Army said it had held on to "evidence" for about 10 days before deciding it matched earlier theories of the elusive creature. They said they handed it over to "subject matter experts" for scientific evaluation.

The "yeti" has evoked countless sensationalist stories and claims of sightings over the years. The creature is said to dwell in the Himalayas, but its existence has been disputed. In Nepalese folklore, the monster is described as "furry" and ape-like with a terrifying howl.

Yeti fervor reached a peak in the 1950s after British explorer Eric Shipton claimed to have seen abnormal footprints while searching for an alternative route to scale Mount Everest, according to The Times of India. The Nepalese government subsequently issued a hunting license, in the hopes of capturing the beast, the report said.