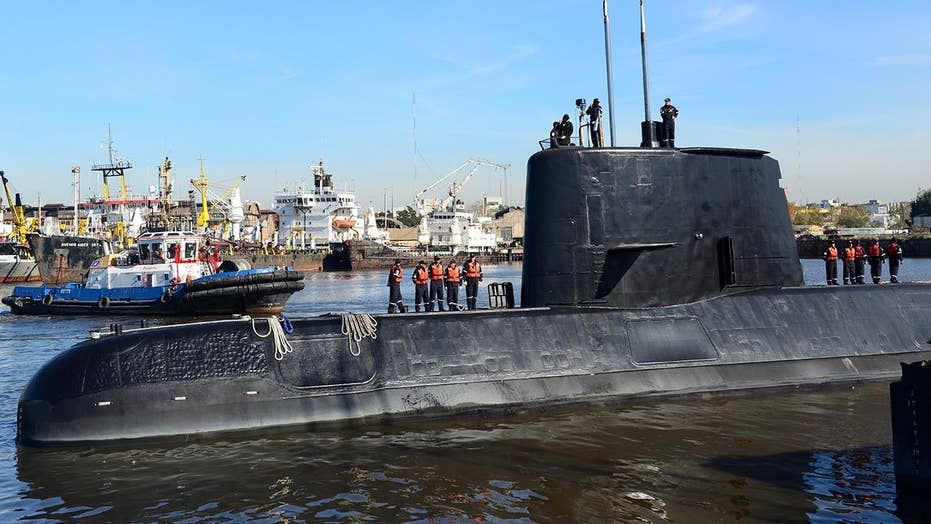 A sonar search detected a new contact in the South Atlantic Ocean which is where the San Juan disappeared on November 15 with 44 crew members onboard.

Nearly three months after an Argentine submarine vanished with 44 crew members aboard, officials on Tuesday announced a multimillion-dollar reward as part of a renewed effort to find the vessel.

Argentine President Mauricio Macri made the announcement at his official residence while speaking to relatives of the ARA San Juan crew, Sky News reported.

Defense Minister Oscar Aguad later said the reward could be around $4 million, but the exact figure will be known in the next couple of days.

Family members at the hour-long meeting pushed for Macri to expand the search area, and for private companies to be allowed to look for the naval vessel.

"We propose [to the president] that the search area be expanded, including public and private companies,” Itaí Leguizamón, wife of crew member Germán Oscar Suárez, told reporters.

The Argentine military submarine ARA San Juan and crew are seen leaving the port of Buenos Aires in June 2014. (Reuters)

The TR-1700 electric diesel submarine disappeared on Nov. 15 when sailing from Ushuaia, in the extreme south of Argentina, to its base in Mar del Plata, located south of Buenos Aires, after participating in a training exercise.

There have been 18 countries involved in the search for the vessel, but families were told in late November to abandon hope of finding the crew alive after the captain's last message reported seawater in the ventilation system, a development which is believed to have caused a battery to short-circuit and start a fire.

The government and the Navy have so far ruled out the possibility the submarine was the target of an attack by a foreign fleet, and said the sub's mission was to detect the presence of vessels in the illegal fishing zone.

"We want to know what happened: if there was corruption in the arrangement of the ship, if there was negligence, and if it was an accident we also want to know...It would be very helpful to find the submarine to know all that," Aguad told reporters.

Previous detected contacts in the search for the sub have been false alarms, with one coming from a sunken fishing boat.

The sub's disappearance has led to the head of Argentina's navy, Admiral Marcelo Srur, being fired in December.