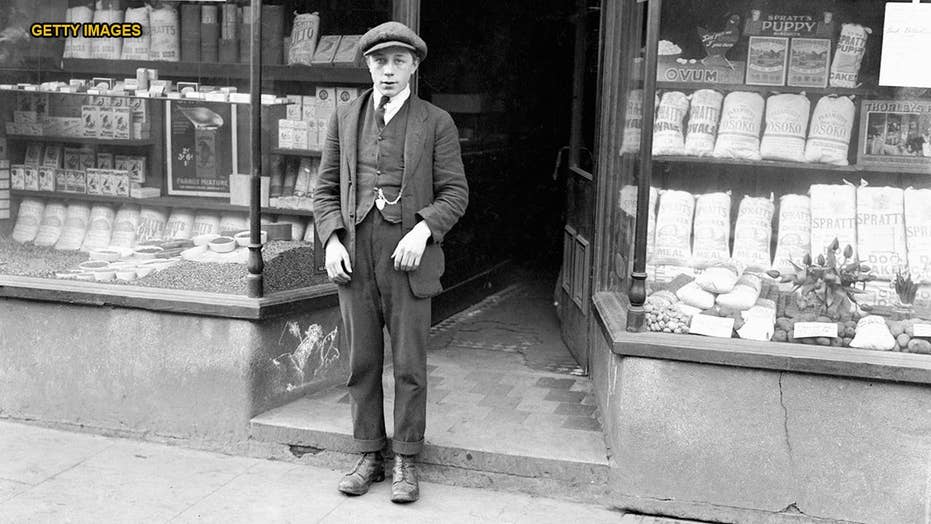 The man behind the infamous 'Jack the Stripper' killings of the 1960s may have just been identified. Harold Jones, a man who was convicted of killing two young girls in the 1920s and was released from prison in 1941, is the prime suspect in a new BBC documentary 'Dark Son: The Hunt For A Serial Killer,' which presents new evidence in the murders of six British prostitutes in the 1960s.

A metalworker who served time as a teen for killing two young girls in the 1920s may have been behind the notorious "Jack the Stripper" murders of six prostitutes in the 1960s, a British criminologist claims in a new documentary.

Harold Jones, who was released from prison in 1941 and died of cancer in 1971, is the subject of a new BBC documentary titled “Dark Son: The Hunt For A Serial Killer.” Professor David Wilson, who teaches criminology at Birmingham City University, said the families of the murdered women deserve justice and closure.

“It is really important that we try and get justice for the families of these women, even if the crimes were committed in the 1960s,” he was quoted by The Sun as saying. “In Harold Jones we are giving the police evidence that they never had at the time and he emerges as a prime suspect.”

Wilson, who investigated Jones’ connection to the six murders for about 15 months, learned Jones changed his name to Harry Stevens and landed a job as a panel beater, which the professor said might explain the flecks of paint on the bodies of four of his victims, according to the Daily Mail.

The killer of the six women, who were strangled, reportedly removed their clothes, took out their teeth and disposed of their bodies near the Thames River.

Wilson has forwarded his findings to law enforcement authorities.

Jones is not the first person who has been seen as a possible "Jack the Stripper" suspect.

Others include a former detective, a mortuary assistant, a dental surgeon and a former boxer.

Jones was jailed after he was found guilty of murdering Florence Little, who was 11. In jail, Jones confessed to the murder of 8-year-old Freda Burnell -- who he had been tried and acquitted of killing before being convicted in the Little killing.