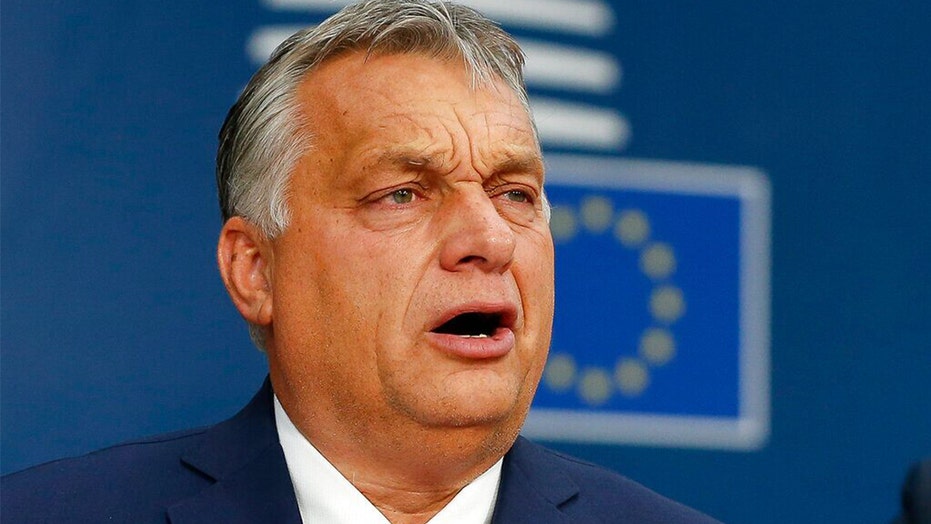 A recent change in Hungary’s criminal code allows authorities to jail people for up to five years for spreading fake news about the coronavirus pandemic, a move pro-democracy advocates claim is a means for Prime Minister Viktor Orban to silence his critics.

Dozens of people have been targeted in criminal probes for allegedly “distorting” facts about the pandemic, Bloomberg reported.

The amendment was included in a March bill that gave Orban emergency powers for an indefinite period, stoking alarm among pro-democracy advocates.

The centrist Momentum party wrote on Facebook that one of its supporters was arrested Wednesday after an anti-government protest.

“We’re outraged that in a move reminiscent of one-party rule, the police can just show up in people’s homes, search them and take them away for saying something that the government may not like,” Momentum said in a separate Facebook post.

Amid concern over anti-democratic practices in Hungary, the European Union’s top rule of law official on Thursday said the bloc is monitoring whether governments should remove emergency powers enacted to combat the coronavirus.

EU Values and Transparency Commissioner Vera Jourova said that as countries ease confinement, “the general states of emergency with exceptional powers granted to governments should gradually be removed or replaced by more targeted and less intrusive measures.”

Jourova told EU lawmakers that “the case of Hungary raises particular concerns” and that “on a daily basis, we are assessing whether we can take legal action.”

Orban was invited to take part in Thursday’s debate but declined. The assembly rejected an offer to hear Hungary’s justice minister instead.