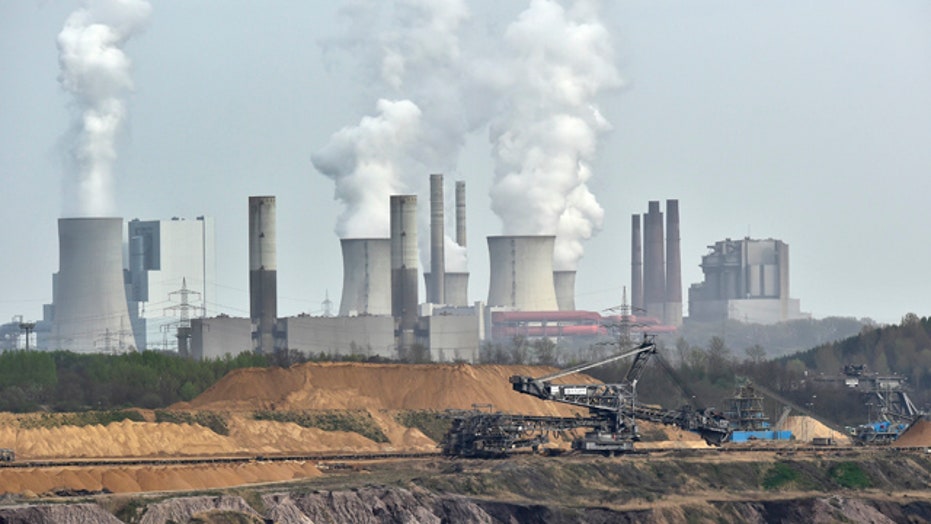 BERLIN – The head of the United Nations scientific panel on climate change has urged governments to "exercise a high level of enlightenment" in order to bridge their differences over how to stave off the worst global warming scenarios.

Intergovernmental Panel on Climate Change chairman Rajendra Pachauri told governments and scientists on Monday that their task at the week-long meeting in Berlin is to agree on a "robust, policy-relevant and informative document" in order to keep global temperature increases below 2 degrees Celsius (3.6 F) by the end of the century.

Experts say this will require a 40-70 percent cut in greenhouses gas emissions by 2050. There are sharp differences between nations over how to achieve this and who will pay for it.