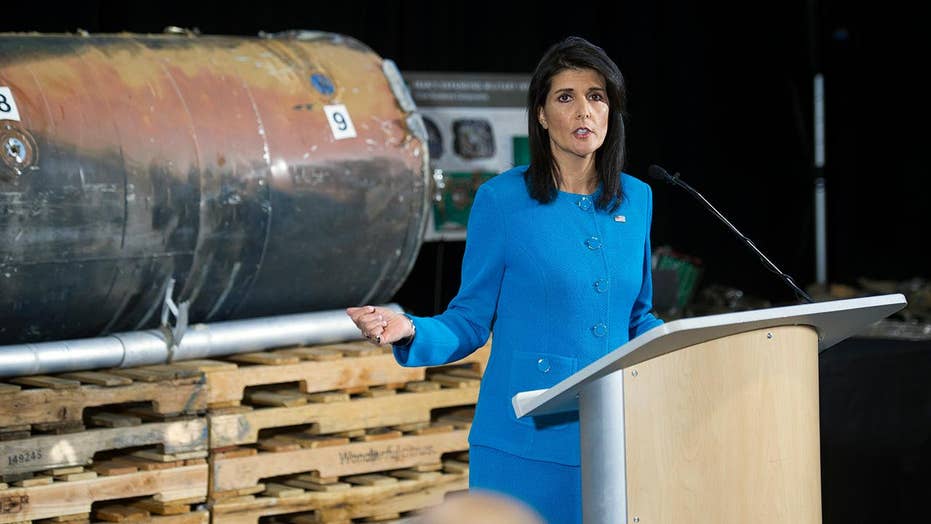 Nikki Haley, United States Ambassador to the United Nations, said that based on a new report by the U.N. Secretary General, new pressure on Iran’s continued behavior could lead to a new resolution against the Tehran regime or the strengthening present ones.

Haley was speaking Tuesday at a briefing on the Security Council resolution 2231 that endorsed the Iran nuclear deal in 2015. Haley warned the Islamic Revolutionary Guard Corps could be included for its many violations.

Haley told the council that the report by Secretary-General António Guterres was the most damning to date on Resolution 2231. “Based on the U.N. report, we have an opportunity to confront the Iranian regime for its actions that are clearly in violation of Security Council resolutions. The international community must demonstrate that we are committed to ensuring accountability for the full spectrum of Iran’s malign behavior. The Security Council must follow through on the violations listed in the Secretary-General’s report.”

Haley called on members not to ignore violations when dealing with Iran. She noted that the report mentioned Iran’s illegal transfer of weapons, which was a violation of the resolution, and said for its part, the administration shared intelligence of the “highest standards of evidence and methodology,” with the report’s authors.

Haley noted that the report pointed to evidence that missiles recently launched at Saudi Arabia by Houthis rebels in Yemen had the hallmarks of Iranian ones. 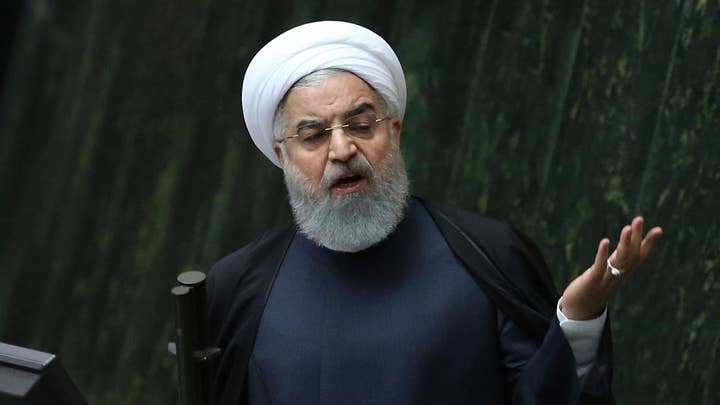 Haley said that while the report devoted a lot of space to Iranian compliance with the nuclear deal, there was a distinction between the Joint Comprehensive Plan of Action and Resolution 2231 — the JCPOA she said doesn’t directly address non-nuclear behavior while the resolution does. She said others must uphold its obligations to the deal. “We must not allow ourselves to be held hostage to the nuclear agreement or treat Iran any different than we would any other country violating a resolution.”

Russia’s representative at the meeting Vladimir Safronkov said his country supported the nuclear deal and objected to its being “taken hostage to internal political processes.”

Also at the meeting Under-Secretary General for Political Affairs Jeffrey Feltman said the International Atomic Energy Agency had said that for the ninth time since January 2016 that Iran is adhering to “its nuclear-related commitments.”

He said the U.N. was still analyzing the ballistic missiles launched against Saudi Arabia, but in its preliminary analysis the missiles had similar features to the Iranian Qiam-1 and, among other things, had castings “similar to that of an Iranian entity on a 2231 sanctions list.”

Behnam Ben Taleblu, a senior Iran analyst at the Foundation for Defense of Democracies in Washington D.C., said Iranian behavior has not been moderated and said by his estimations Iran had launched up to 23 ballistic missiles since the concluding of the JCPOA.

Ben Taleblu said, “A close look at Iran’s behavior since that resolution was passed reveals a flagrant disregard by Tehran for both the letter and spirit of this U.N. resolution. This disregard should dampen the illusions harbored by those who hope the JCPOA nuclear deal can moderate Iranian behavior.”

A national security advisor close to the White House told Fox News that this all ties in with the President Donald Trump’s new National Security Strategy. “There's a reason the Trump administration was set on creating its NSS in the first year, much earlier than previous administrations have managed, and that's because they wanted to make sure the president's vision and sensibility about the world was incorporated into the rest of the U.S.'s strategies. One of those places is with Iran, where there will be a comprehensive strategy addressing what Ambassador Haley is already working to sensitize people to.”