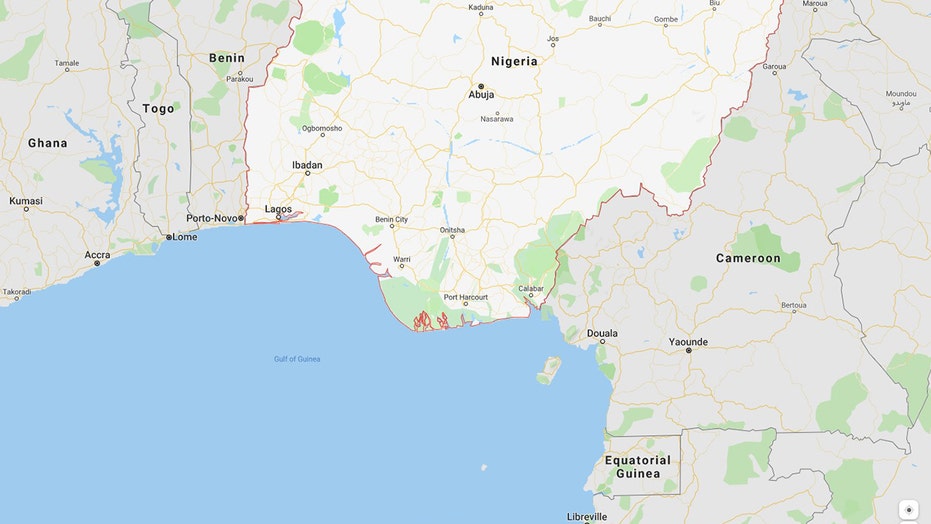 Nine people were killed on the Nigeria-Cameroon border when a child picked up a grenade from a bin, mistaking it for scrap metal.

All of the dead were Nigerian nationals. Twenty-six people were also wounded in the blast on the Nigerian side, according to a Cameroonian official. The injured, some whose limbs had been blown off, were taken to a local hospital, residents in Gamborou, Nigeria told the BBC.

The boy, believed to be under 10, mistook the grenade for iron, which he intended to sell, according to witnesses.

US SOLDIER KILLED IN AL-SHABAB ATTACK IN KENYA IDENTIFIED

The origins of the grenade are unknown, but the area is embroiled in a conflict between the military and an Islamist insurgency. Boko Haram and its splinter faction, the Islamic State West Africa Province, are prevalent in the region.

Bakary said officials are investigating the grenade’s origins but it was almost certainly the property of the military fighting Boko Haram extremists or the Islamic extremist group itself, according to Africa News.

Boko Haram’s decadelong insurgency began in northeastern Nigeria and has since spilled into Cameroon as well as Niger and Chad. Tens of thousands of civilians have been killed and more than 2 million have been displaced as a result of the conflict.