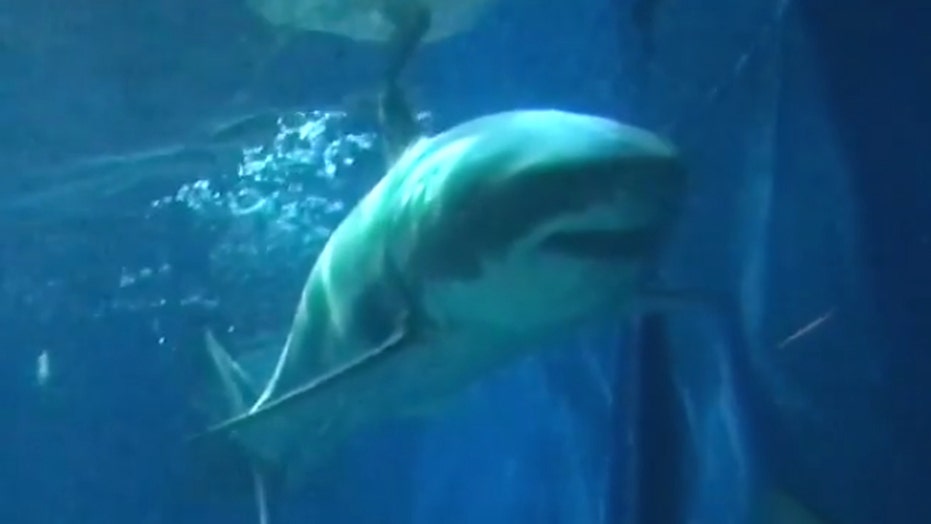 TOKYO – A great white shark has died after barely three days in a rare case of captivity in a Japanese aquarium.

Okinawa Churaumi Aquarium says the 3.5 meter (11.5-foot) shark, which was accidently caught in a net in southwestern Japan on Tuesday, had died early Friday. The cause of death was under investigation.

Keeping a great white shark in captivity is extremely difficult as it needs to keep swimming constantly to get oxygen and maintain its body temperature.

Aquarium officials say it suddenly weakened and sank to the bottom of the tank, and efforts to give it oxygen in a separate special tank failed.

An official for People for the Ethical Treatment of Animals, or PETA, Asia, criticized keeping the shark in captivity as "cruel and wrong."